Mamata is a disgrace to our nation, says Assam MLA Paul 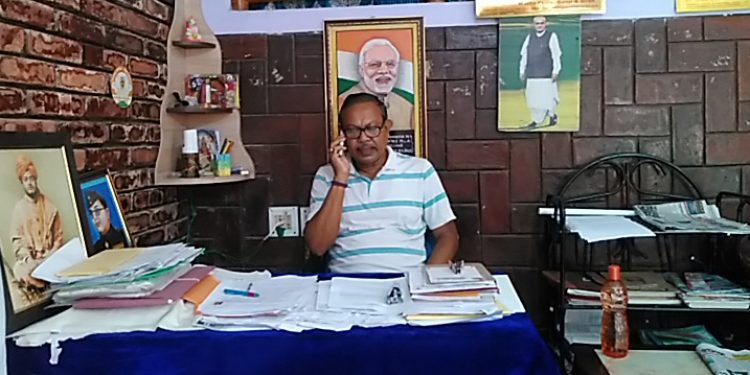 Sarma and BJP president Dilip Ghosh’s convoy was attacked by Trinamool party workers when the Assam Finance Minister was in the neighboring state on an election campaign on Tuesday.

Disclosing his displeasure for such an act, speaking to Northeast Now, sitting BJP MLA from Silchar, Paul, said, “Mamata Banerjee is a disgrace to our nation. She is a Chief Minister and the supporters and members of her Trinamool Party are enemies of the very fabric of democracy in which we live in.”

“Throughout the country, elections are being held and we have completed five phases but nowhere have we seen such sort of political violence other than the state of Bengal,” he lamented.

“I am a Bengali and she too being a Bengali is a disgrace to our community. The attack on our minister Himanta Biswa Sarma is unpardonable and I condemn it with strongest words,” stated Paul.

He also mentioned that the election commission of India, which is overseeing the general elections 2019 should take action for such an act by her and her party workers.

“Every day, we get to see violence in her state due to the impending elections. This goes to show or rather proves that she has lost all grounds in West Bengal and is facing stiff defeat which compels her to carry out such acts,” Paul pointed out.