Lockout at Teok Tea Estate to be lifted from Thursday

Lynching of doctor: One-man Commission to hold public hearing at Teok from 1 pm to 5 pm on Thursday 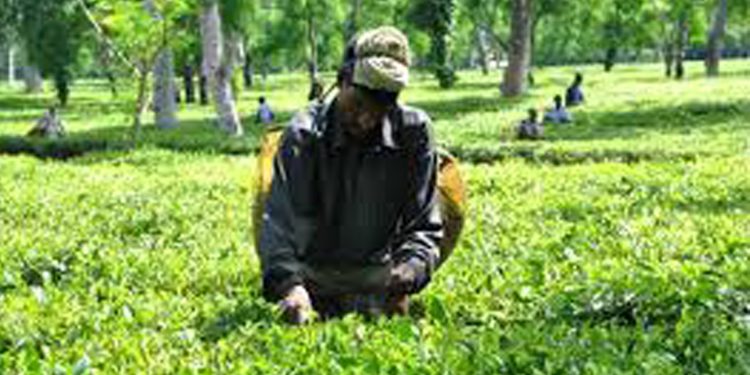 The Teok Tea Estate management will lift the lockout at the garden in a phased manner from Thursday.

The management of the Teok Tea Estate declared lockout a day after lynching of the garden’s resident doctor, Dr Deben Dutta, by tea workers and non-workers on August 31 evening.

The lifting of the lockout will be started with two divisions of the tea estate in Assam’s Jorhat district.

The decision to withdraw the lockout was announced by Jorhat deputy commissioner Roshni A Korati during a meeting chaired by her on Thursday.

The meeting was also attended by representatives of the garden management, workers’ union and Labour department officials.

Korati said, “The management of the tea garden has decided to withdraw the lockout from tomorrow in two divisions of the tea estate – Khanikar and Dalimi.”

“This will be followed by lifting of the lockout in Namsisu division on September 13 and in Teok and Jagduwar divisions on September 14,” said the DC.

The deputy commissioner further said the decision to withdraw the lockout comes after several rounds of tripartite talks between the garden management and the workers’ union.

The talks were held under the aegis of the district administration after the tea estate management declared lockout from September 1 following the lynching of the garden doctor.

The 11-day mourning period of Dr Deben Dutta came to an end with performing of the shraddha ritual.

The one-man Commission appointed by the State government to probe the incident will hold a public hearing at the Teok Revenue Circle office from 1 pm to 5 pm on Thursday, a press release issued by the Jorhat district administration stated.

Any person, organization, having any information or evidence regarding the incident could appear before the State Finance Department Commissioner and Secretary Shyam Jagannathan and submit the same before the one-man Commission probing the incident, the note said.

Jagannathan will submit his findings within 30 days.