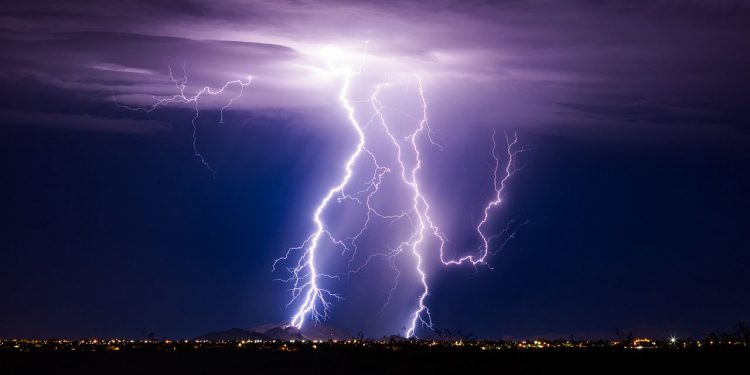 At least 83 people were killed during lightning strikes in Bihar on Thursday.

This was confirmed officially by the Bihar state government.

The rest of the deaths were recorded in 22 separate areas across the State.

All the deaths were recorded Thursday.

A standard compensation of Rs four lakh has been initiated for all the families who have lost loved ones, according to Bihar’s Disaster Management Department.

Prime Minister Narendra Modi in his official Twitter handle expressed his condolences to the bereaved families.

Modi tweeted in Hindi that there was ‘tragic news’ of deaths in some districts of Bihar and Uttar Pradesh, in northern India, during heavy rains and lightning.

He said the state governments were engaged in urgent relief work.

“I express my condolences to the families of those who have lost their lives in this disaster,” he added.

‘Very disturbed by the death of 83 persons in lightning strikes and storms in Bihar, especially in Gopalganj district. People of Bengal stand by the affected people and express condolences to the families of the deceased.’