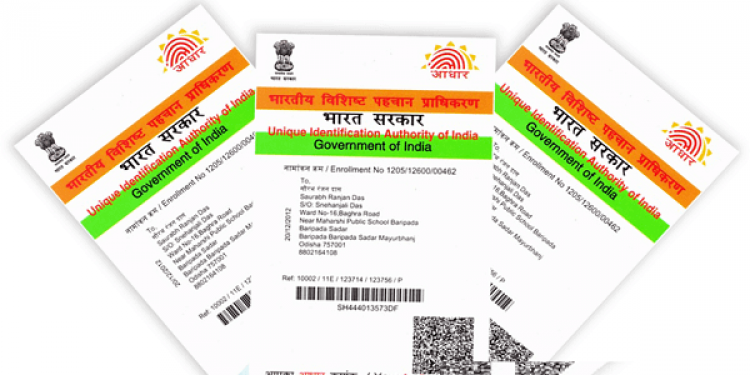 In an interview with Hindustan Times, Lavasa said that the Right to Vote is guaranteed under the Representation of the People’s Act 1951.

“If you don’t have an Aadhaar card, it doesn’t mean you can’t vote,” he added.

Lavasa’s remarks came after the central government had recently revealed that it has received a proposal from the Election Commission to link Aadhaar cards with voter ID cards.

The Election Commission’s move to link the two is in order to track and remove duplicate entries from the electoral rolls and ensure free and fair elections.

In response to an unstarred question raised by BJP MLA Sudheer Gupta in Parliament on Wednesday, the Law Ministry said that the decision of linking voter ID with Aadhar card is under consideration.

“In order to ensure preparation of an error-free electoral roll, and to prevent duplication of entries, a proposal to amend the Representation of the People’s Act 1951 to enable linking of the electoral data with the Aadhaar system has been received from the Election Commission,” the Law Ministry added.

According to the proposal of the Election Commission, the Representation of the People Act should be amemded to empower electoral registration officer to seek Aadhaar numbers of the existing voters as well as of those applying to be included in the voters’ list.