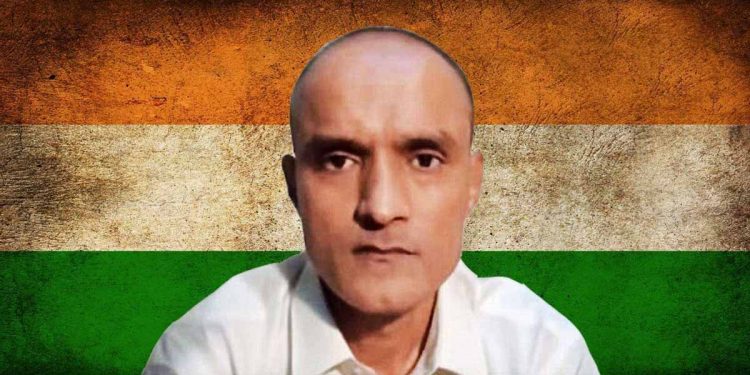 Pakistan on Wednesday claimed that Kulbhushan Jadhav refused to file an appeal against his death sentence in the Islamabad High Court.

Jadhav was arrested in 2016 on charges of espionage and terrorism and in 2017 a Pakistani court sentenced him to death in April 2017.

“An Ordinance was issued in May, allowing Jadhav his legal representative or a representative of the Indian High Commission in Islamabad to file a review petition in line with the International Court of Justice verdict of July 2019,” said Pakistan’s Additional Attorney-General Ahmed Irfan.

He was speaking at a special briefing arranged by the Pakistani Foreign Office.

He further said that on June 17, 2020, Kulbhushan Jadhav was invited to file a review petition against his sentence, but Jadhav chose not to do so.

“He, instead, preferred to follow-up on his pending “mercy” petition,” Attorney-General Ahmed Irfan added.

The Pakistani Attorney-General also claimed that they had written repeatedly to the Indian High Commission to file a review petition on behalf of Jadhav.