During inspection, identity cards of vendors thoroughly checked and challans issued to those who had not paid garbage collection fee 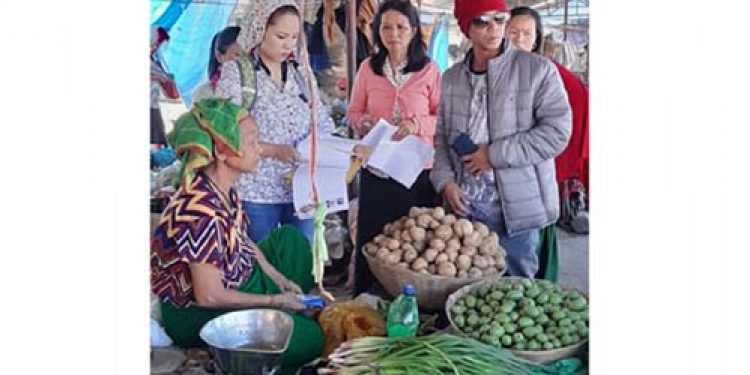 Inspection in a market of Capital Complex on Thursday. Image credit - Northeast Now

During inspection, the identity cards of the vendors were thoroughly checked and challans were issued to those who had not paid the garbage collection fee.

Deputy Commissioner Prince Dhawan informed that the district administration has constructed temporary vending zones for the registered vendors at various locations of Capital Complex and urged the public not to encourage mushrooming of illegal vendors.

He has also requested the illegal vendors to refrain themselves from carrying out such activities and cautioned that strict action would be taken against the defaulters as per relevant sections of law.

Itanagar is the first city in the Northeast to implement the Street Vending Policy.