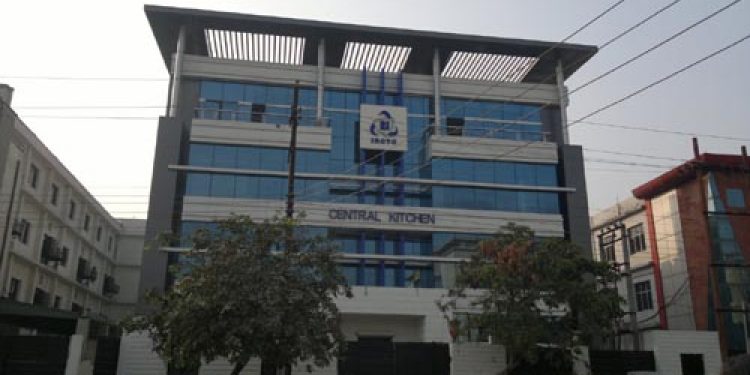 The Indian Railway Catering and Tourism Corporation (IRCTC) is set to start new tour packages to south and north India and international packages for northeast customers.

The international packages includes air packages to Thailand and Bhutan as well as a cruise package which will cover six European countries.

“There has been a lot of demand from people of Guwahati and adjacent places especially for international packages. So, catering to the demand of the people of this region, we have launched these new packages,” said Debashis Chandra, Group General Manager (East Zone) of IRCTC.

There is a Thrilling Thailand package to cover Bangkok and Pattaya in the South East Asian country. It will be be five nights and six days, from March 26-31.

The package costs Rs 40,129 per person on single sharing basis, and Rs 34,449 per person for double and triple sharing.

The Bhutan Air package will be five nights and six days, from March 22-27 and it will cover Thimphu, Punakha and Paro. The cost is Rs 39,099 per person on single sharing, Rs 34,399 for double sharing and Rs 29,699 on triple sharing basis.

IRCTC has also tied up with a Norway-based firm for offering a cruise package of 12 nights and 13 days.

Departure for the trip will be from New Delhi on June 24 by Emirates Airline. The countries to be covered by the cruise are Denmark, Germany, Poland, Finland, Russia and Sweden.

The package cost is Rs 3,16,365 per individual and it includes flight tickets, hotel stay, insurance and visa charges, among other things.

According to Chandra, “The packages we are offering are the cheapest in the market but the standard of the service will be at par with the most high-end packages. If we get good response to these, we will conduct more such trips.”

The next train is scheduled to run from here on February 20. It will cover all prominent religious and tourist destinations of Visakhapatnam, Tirupati, Kanyakumari, Rameshwaram, Madurai and Puri during the 14-night and 15-day package, which costs Rs 14,175 per person.

All the major meals (vegetarian) during the entire trip, buses for land transportation, accommodation at dharamshalas for night halts and drinking water will be provided.

Tourists will be guided by tour escorts throughout the journey. To ensure the safety of tourists and their belongings during journey, security guards will be provided in each coach.

Another Bharat Darshan tour will be conducted in March.

This train will cover the famous places of north India like Mathura, Vrindavan and Agra. The train for the seven-night and eight-day tour will leave Guwahati on March 27. The cost of the package will be Rs 7,560 per person.