India, Bangladesh to finalize proposed waterway on January 28-29 next 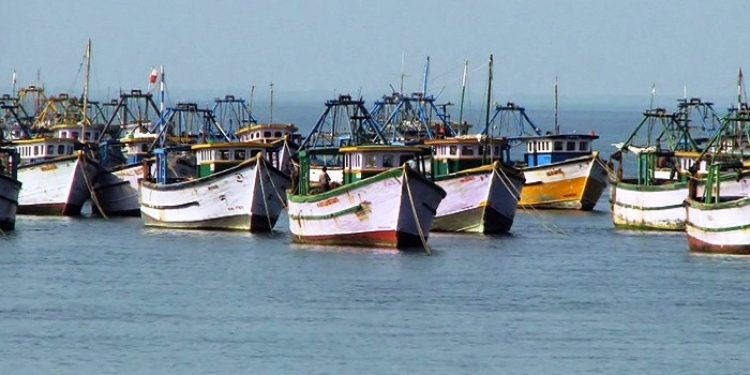 Indian and Bangladesh officials will soon finalize various aspects of a proposed waterway between the two countries.

This was informed by Tripura chief minister Biplab Kumar Deb in Agartala on Thursday.

Deb disclosed that Union Shipping Ministry officials have informed his government that senior authorities from both the countries, including the Inland Waterways Authority of India (IWAI), will visit Tripura on January 28-29 next.

The officials will finalize different issues of the proposed waterway between the two countries involving Tripura, he added.

Deb also said that construction works to develop the 35 km waterway between Tripura’s Gomati river and Meghna river in Bangladesh is slated to begin in February which were delayed due the general elections in the neighbouring country.

It may be recalled that a four-member IWAI team visited Tripura’s Sonamura last month to select the site for a terminal building.

The famous Akhaura canal, built by the erstwhile kings of the princely Tripura, was earlier used to ferry goods to-and-from Bangladesh by boats and small vessels.

Notably, the Indian Oil Corporation had ferried diesel and cooking gas to Tripura from Assam via Bangladesh in 2016.

The Food Corporation of India (FCI) had also transported 23,000 tonnes of rice in three phases since 2014 from Kolkata to Tripura via Bangladesh using Dhaka’s Ashuganj River Port, which is about 50 km from Tripura.

Notably, out of the 111 National Waterways, 20 are in land-locked northeastern region, mostly in Assam and there are as many as 54 rivers flowing between India and Bangladesh.