IAF AN 32 Crash: Mountaineers inducted near crash site, failed to proceed due to weather

The induction of the 15 mountaineers of the Indian Air Force (IAF), the Indian Army and civilian mountaineers have been completed successfully but they are yet to reach the crash site due to inclement weather.

The 15 mountaineers included nine from IAF mountaineering team, four from Army and two civilian mountaineers, he said adding that the Mi-17s and advanced light helicopters with all equipments have inducted them near the site where the AN -32 aircraft was crashed in the jungles of Arunachal Pradesh.

With the mountaineers successfully inducted near the location, everyone is anxiously waiting for them to reach the crash site to get information about the aircraft as well as the 12 IAF personnel who were on board the aircraft.

It may be mentioned here that the weather have been continuously playing the spoilsport affecting the search and rescue team who have been trying their best since June 3 to search and locate the missing AN 32. 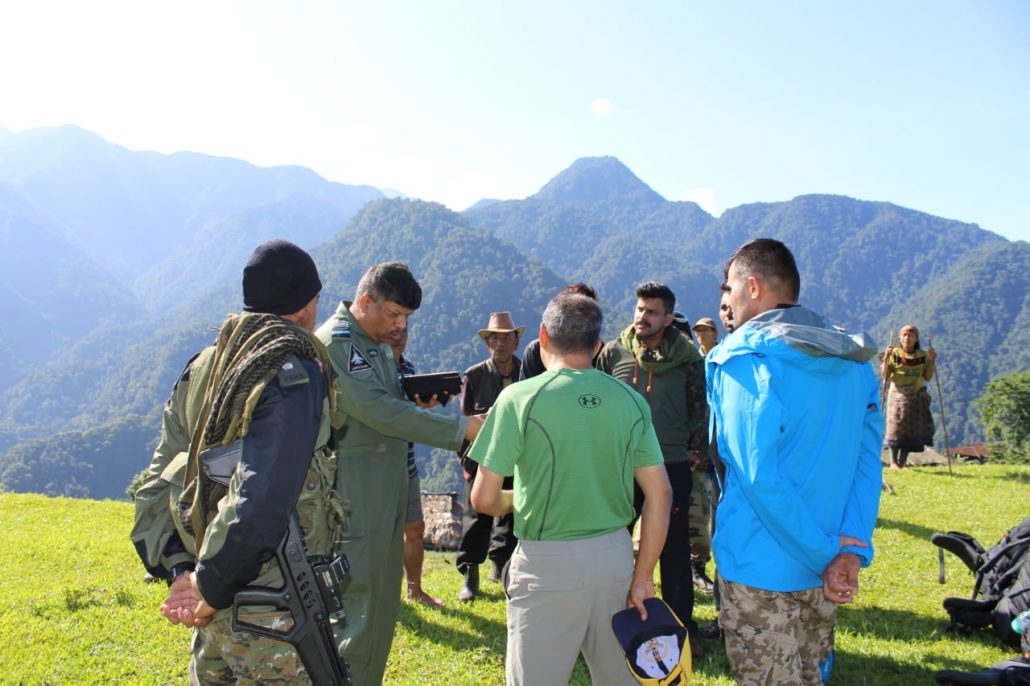 On Tuesday the search operation carried aerially spotted some wreckage of the missing AN 32 at a remote location, located 16 kms north of Lipo and about 12 to 15 kms west of Gatte under Siang region of the hill state.

Although the IAF has spotted the wreckage of the AN32, nothing is known sooner far about the 13 air warriors who had been on board the aircraft on June 3 when the aircraft took off from the Jorhat airbase for Mechuka advanced landing ground in Arunachal Pradesh.

The IAF, the Indian Army, Indo Tibetan Border Police and the civil administration of Arunachal Pradesh have been carrying out massive operations on air an on the ground to locate the missing aircraft since June 3.

The IAF had deployed several aircrafts including the Mi-17, SU 30 and even brought the sophisticated P 8i having long range radar to locate the missing aircraft which disappeared along with 13 IAF personnel.