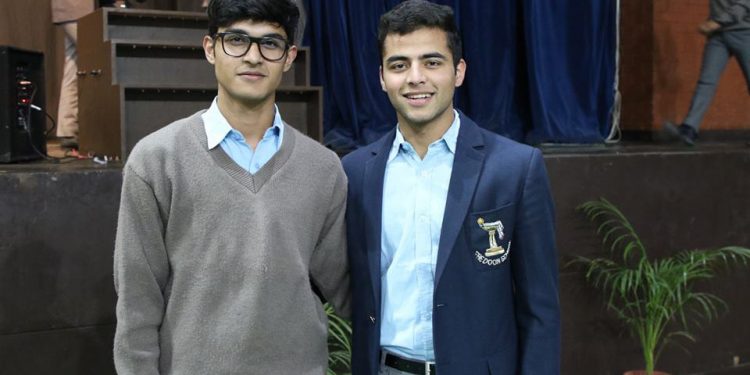 The minister expressed his pleasure and happiness on social media to see his son achieve new heights of success.

He wrote on Twitter, “Very heartening to see my son take over as Captain of the Doon School. As a father, I wish him all the very best to become a good human being.”

Very heartening to see my son Nandil taking over as Captain of @thedoonschool. As father, I wish him all the very best to become a good human being. pic.twitter.com/vWdwIoCvDN

Doon has often been ranked as the best residential school in India by many leading media outlets.

The school has also been cited as the ‘Eton of India’.

Founded in September 10, 1935 by a lawyer Satish Ranjan Das, the school has been the alma mater of many famous personalities like former Prime Minister Rajiv Gandhi and former Indian diplomat turned politician Mani Shankar Aiyar.