Both the youths got into a brawl; attacker Trailokya Sarma has since been arrested 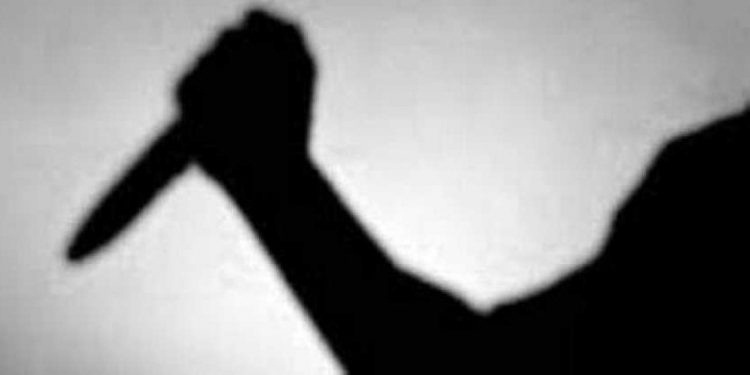 Image for representative purpose only.

A youth got into a heated argument with another youth at Chandmari in Guwahati and stabbed him causing grievous injuries.

The attacker – Trailokya Sarma – has since been arrested and the police have registered a case against him.

The stabbing incident happened in front of Chandmari police station.

The injured youth has been identified as Dipjyoti Lahkar. He is a resident of Forest Gate area of Narengi in Guwahati.

Lahkar has been admitted to the hospital. Trailokya Sarma is a resident of Bamunimaidan area in the city.