Top Indian shuttlers like PV Sindhu and Saina Nehwal, will be in action at the championship in Guwahati which will start from February 12 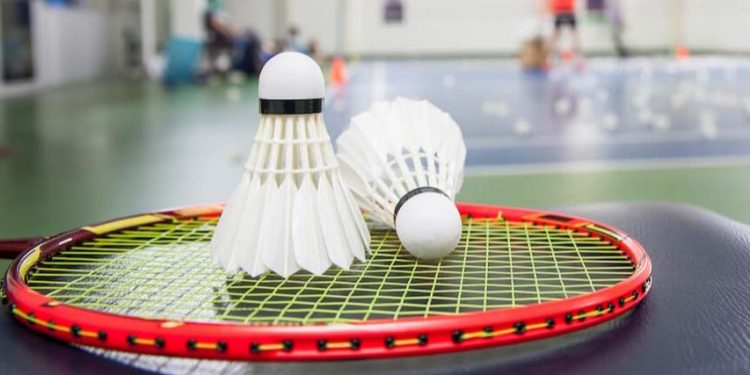 Top Indian shuttlers like PV Sindhu and Saina Nehwal, will be in action at the 83rd Senior National Badminton Championships in Guwahati.

The Rs 50 lakh badminton extravaganza will kickstart with the 74th Inter State-Zonals scheduled to be held from February 10 to 11. It will be followed by the individual competition from February 12, the draw of which will be conducted on Monday, reports the NewsMill.

The top 8 players, ranked below 50 in the BWF World Rankings in both men’s and women’s singles, will start directly from the pre-quarter-finals on completion of the Super Draw on February 14.

In doubles, the top 4 teams within the top 50 will be placed in the quarter-finals. The singles draw will have 16 seeds while the maximum number of seeds in the doubles section will be eight.

Defending champion Saina and last edition’s runner-up Sindhu will be the biggest attractions on the women’s side.
The doubles category will see a host of rising talents getting a chance to battle it out with the best in the business.

“Our goal has been to take the sports to all parts of the country so that the sporting enthusiasts can watch the stars and icons of the game, play live in action,” BAI President, Himanta Biswa Sarma said.

“Hosting the Senior Nationals in Guwahati will be a great experience for the local players as well as fans. I wish the players and the officials a great success.