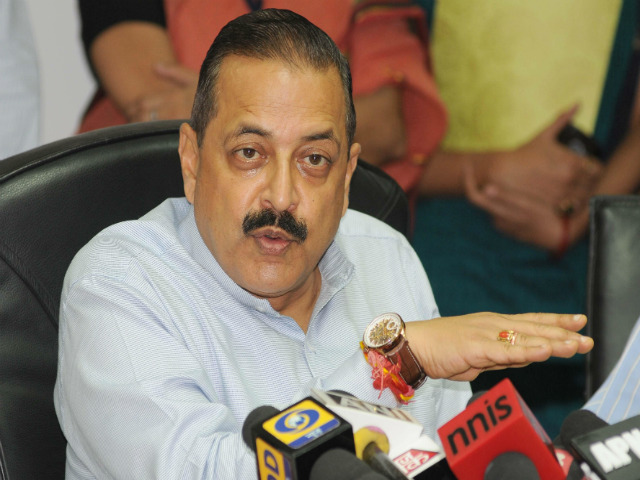 DoNER Minister Dr Jitendra Singh on Friday said that the Government is keenly promoting the trade potential of Northeast.

“This would not only give an economic boost to the North Eastern Region, but would also enable closer engagement with countries across the borders like Myanmar, Bhutan and Bangladesh,” he said.

Dr Singh made these observations when the Indian Ambassador-designate to Myanmar Saurabh Kumar called on him for a briefing before leaving for Yangon to take up his new assignment there.

Singh said, with the personal intervention of the Prime Minister Narendra Modi, there has been a tremendous activity in the business and trade sector in the North Eastern Region as well as a greater interest in trade with the countries across the Eastern borders.

The DoNER Minister said it is his considered view that, in keeping with the “Act East Policy”, it is equally important to reinforce the growth and trade potential of the North Eastern Region, proximal to the borders.

Dr Jitendra Singh lauded Prime Minister Narendra Modi for having taken the courageous decision of amending the 100-year-old Indian Forest Act of 1919, thereby exempting the “homegrown Bamboo” from the Forest Act. This, he said, has proved to be a major booster for livelihood among the youth.

Saurabh Kumar informed the DoNER Minister that before taking up his new assignment in Myanmar, he is trying to gather inputs from all quarters, including trade and industry circles. He assured the Minister that he would get back to him for follow-up plan in near future.