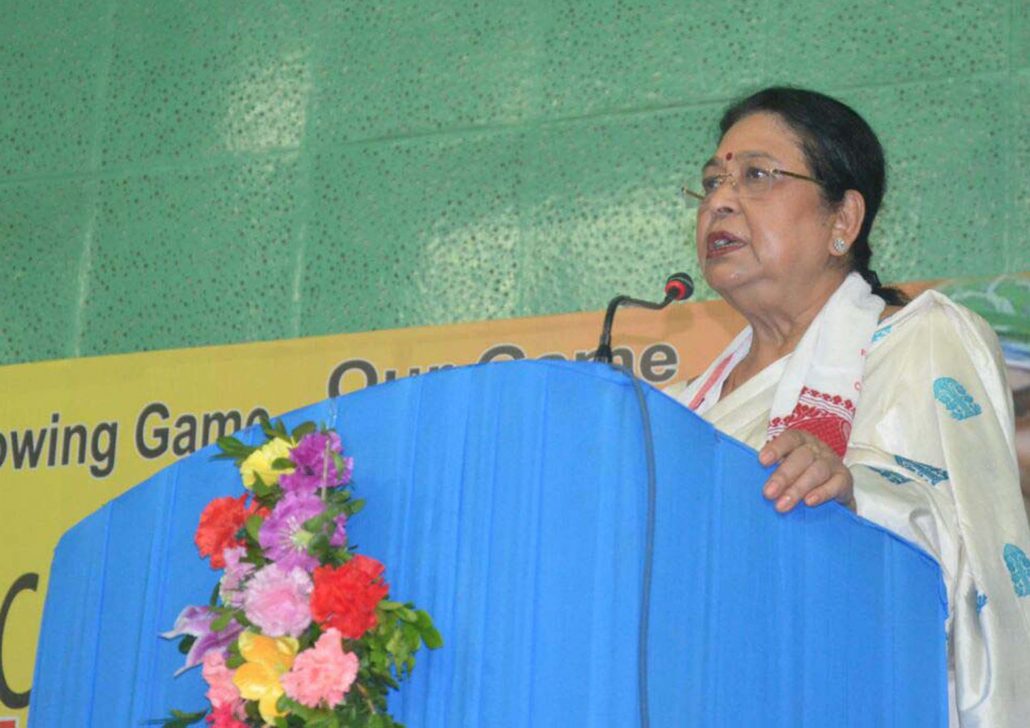 Just like Modi and Smriti Irani, BJP’s candidate from the Gauhati constituency Queen Oja’s educational qualifications “leaves a great deal to be desired”.

“There is no course called Higher Secondary in KKHSOU. There is a course called Bachelor in Preparatory Programme (BPP), completion of which makes one eligible for admission into graduation level course,” said Deka.

It is learnt that Oja had completed only BPP course from the varsity but she never took admission for graduate level course. She mentioned the BPP course as ‘higher secondary’ against the highest education column in her nomination paper.

“The BPP course was of six months duration initially but turned into a two year course later. The course was, however, removed from the 2017-18 academic year due to some reasons,” informed the V-C.

Controversy also surrounds the master degree of Narendra Modi from Gujarat University. In this case too, the university has reportedly refused to divulge the details.