Gao urges Northeast people to stay without fear over Article 371

Abrogation of Article 370 has nothing to do with Article 371, says Arunachal BJP chief

East Arunachal MP Tapir Gao allayed fears of the people of Arunachal Pradesh that the abrogation of Article 370 would have an impact on Northeast region, which is protected under Article 371.

“The abrogation of Article 370 has nothing to do with Article 371,” MP Gao said while addressing a party meeting at Pasighat market in East Siang district on Saturday.

“Both are two different Articles. The connotations and implications of Article 371 are different,” he added.

It was said that abrogation of Article 370, which gave special status to Jammu and Kashmir, has given rise to uncertainty and apprehensions amongst the people of Northeast as the region also enjoys a special status under Article 371.

“Prime Minister Narendra Modi and Union Home Minister Amit Shah have repeated more than once, even on the floor of the Parliament that there is no plan or intention to make alteration to Article 371 and it’s going to stay as it is,” Gao said. 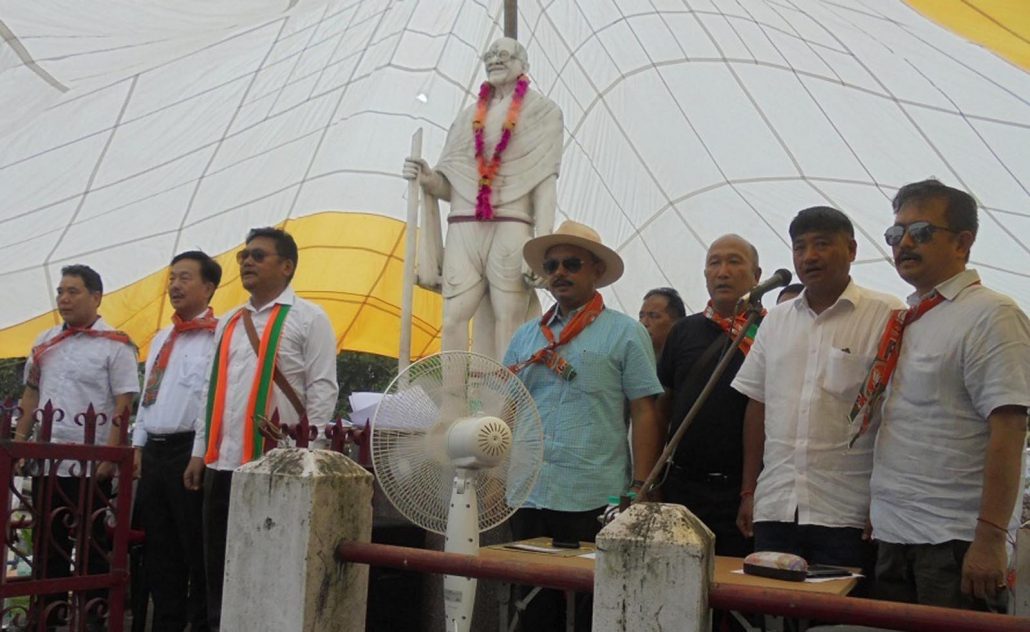 MP Gao referred the comments made by a Assam Congress leader recently whereby he had stated that the NDA government would revoke Article 371 from the northeastern States.

MP Gao, who is the president of Arunachal State Bharatiya Janata Party (BJP) said his party was supporting revocation of Article-370 and Article-35(A) of Constitution of India from J& K bordering Pakistan.

The Article 370 was scrapped in the Parliament on August 6 last.

According to Gao, the Union government has taken the historic decision to ensure constitutional rights of the people of Jammu & Kashmir.

East Siang BJP president Tamat Jonnom on the occasion announced that the district BJP unit has adopted unanimous resolution to support the Union government’s decision of scrapping article 370 and 35 (A) from Jammu & Kashmir.