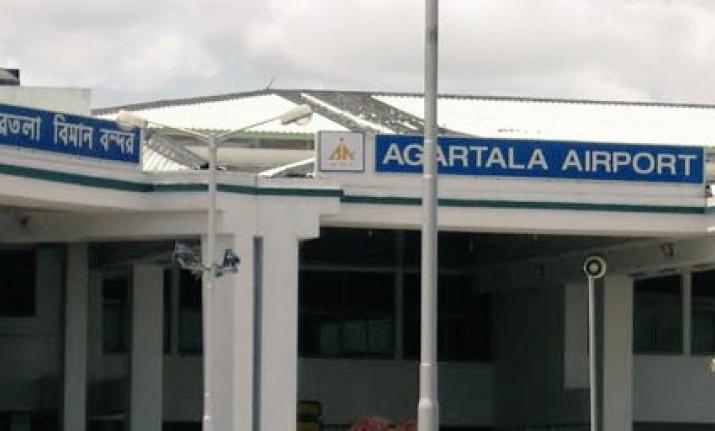 Prices of flight tickets on the Tripura route have spiked after some carriers suspended their operations while others curtailed their frequency.

The shortage of tickets to and from Agartala has prompted Tripura Chief Minister Biplab Kumar Deb and CPI-M MPs to write to Prime Minister Narendra Modi and Civil Aviation Minister Suresh Prabhu but to no avail.

According to travel agencies, the scaling back of operations by private airlines to and from Agartala has triggered a huge shortage of tickets, leading to an about six-fold increase in ticket prices.

“After Jet Airways and SpiceJet suspended their operations to Agartala, IndiGo and Air India have also reduced their flights, resulting in a huge crisis,” an Airports Authority of India (AAI) official said in Agartala on Monday.

He said that due to the unavailability of flights, hundreds of passengers were stranded in Tripura, a mountainous state bordering Bangladesh.

The Tripura government on Sunday reduced the VAT (value added tax) on aviation turbine fuel by 2 per cent to lure private airlines to run their operations to the state.

Currently, IndiGo and Air India are serving the Agartala route. They operate direct flights between Agartala and Delhi, Kolkata, Guwahati and Imphal.

The Agartala airport, which was recently renamed after Tripura’s last ruler Maharaja Bir Bikram Kishore Manikya Bahadur, is the second busiest in the Northeast after Guwahati.