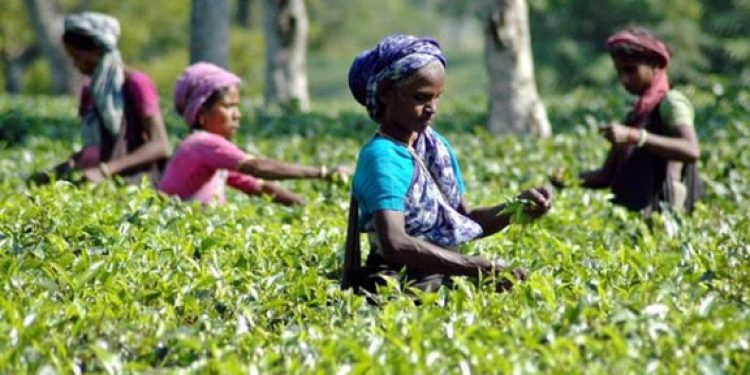 The first phase of Lok Sabha polls in Assam on Thursday will be a litmus test for the BJP, particularly in the tea belt area of the state.

The five constituencies, which are going to polls on Thursday – Tezpur, Kaliabor, Jorhat, Dibrugarh and Lakhimpur Lok Sabha constituencies – have a sizable tea tribe population while in Dibrugarh and Jorhat, tea community voters are the deciding factor.

Traditionally known as a Congress vote bank, the tea community electorates have changed sides in 2014 Lok Saba polls, helping the saffron party to win seven out of the 17 Lok Sabha seats including tea community dominated Lakhimpur, Jorhat and Dibrugarh for the first time.

In 2016 Assembly polls in Assam, the community also stood by the BJP which won 61 out of the total 126 Assembly seats across the state.

The community members, however, not that happy on the saffron party this time as two of the main assurances made by the BJP are yet to be fulfilled — implementing the minimum wages for the tea garden workers, which is Rs. 350 per day and granting Scheduled Tribe (ST) status to the community.

“The tea garden workers in Assam are not happy as the BJP government is yet to implement the minimum wage of Rs. 350 per day for the tea garden community. The government has also not fulfilled its assurance of granting Schedule Tribe (ST) status to the community. Besides there are so many problems in the tea gardens regarding the basic amenities,” said general secretary of the Assam Chah Mazdoor Sangh (ACMS).

“Prime Minister Narendra Modi often terms himself as a chaiwala. However, the problems of the tea garden community are yet to be solved,” Gowala said adding that these are the factors that might work in tomorrow’s polls.