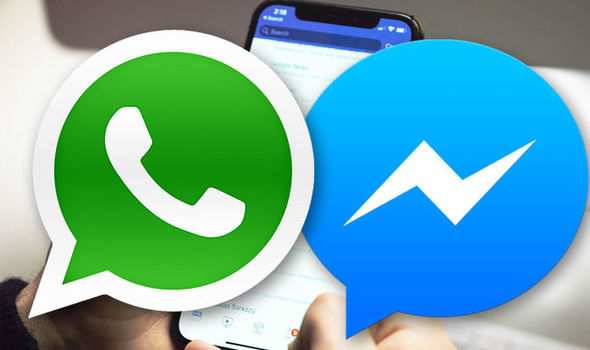 According to reports, the social media giant will integrate Messenger with WhatsApp.

It is more like cross-chat support between the two messaging applications.

Once the feature is rolled out it would be possible for Facebook Messenger to communicate with WhatsApp.

The WhatsApp features tracker states that if the feature is implemented Facebook will get to know if a WhatsApp contact is blocked.

The report also says that Facebook is not collecting users’ messages on WhatsApp but it is likely to acquire the Signal protocol to encrypt and decrypt messages, the feature which is currently being used by WhatsApp.

There is no confirmation whether Facebook will upload the acquired databased on their servers or not.

It is important to note, the feature is under development and all the speculated features can also be destroyed before the official rollout.