Group of Ministers, headed by Union home minister Amit Shah, made the approval which would lead to the privatization of Air India 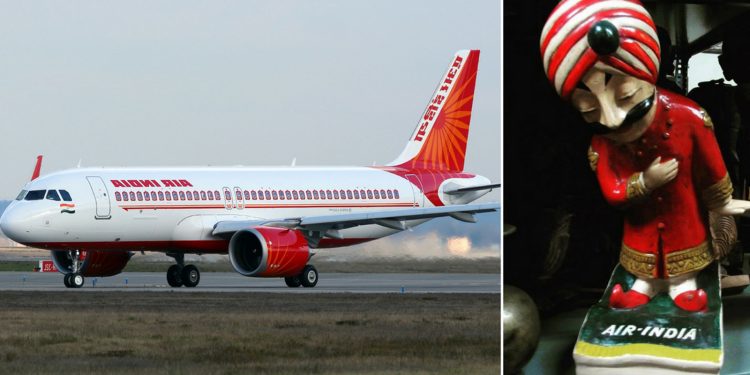 The Centre on Tuesday approved the Expression of Interest (EoI) as well as the share purchase agreement for the sale of the leading airline, Air India.

As per reports, a Group of Ministers (GoM) headed by Union home minister Amit Shah had made the approval which would lead to the privatization of one of the major airlines in the country.

According to a government official, the Expression of Interest and the share purchase agreement would be issued this month.

It may be mentioned that union finance minister Nirmala Sitharaman in November 2019 revealed the plan of selling Air India and the oil giant, Bharat Petroleum Corporation Limited (BPCL) by March this year.

She said the strategic sale of the two companies is an essential part of the government’s plan to meet its target of raising over Rs 1 lakh crore for the current financial year.

He also claimed Air India is still ‘the biggest airline in India’ and they would continue to carry out its operations.

Ashwani’s statement came days after he told the Civil Aviation Ministry that the carrier’s financial situation was “grossly untenable” for sustaining operations.

In a letter to the ministry last month, Ashwani also urged the government to provide financial support in helping the airline to carry out its operations smoothly.

A media report quoted a senior official as saying: “Air India may be under a huge debt pressure, but it remains an attractive asset with its slots, fleet, and staff, which are of highest industry standards.”