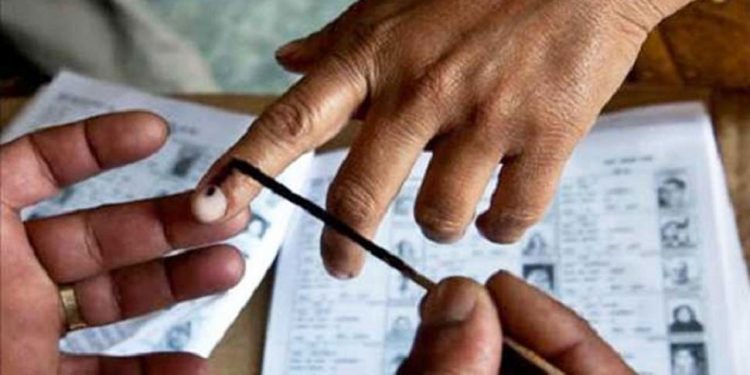 The Assam Lok Sabha elections exit poll results by NDTV say BJP alliance can win nine seats in the state, while Congress may win four seats and others can get one seat out of 14 Lok Sabha constituencies.

According to the News18-IPSOS exit poll, the NDA is expected to pick up eight to 10 seats, with the Asom Gana Parishad and the Congress restricted to single digits.

In the other Northeast states, the NDA is expected to win the majority, cornering 17-19 of them, with the Congress emerging victorious from four to six constituencies.

While, News24-Today’s Chanakya predicts BJP to win over 10 to 13 seats in Assam, Congress three and Others one.

Times Now-CNX exit poll predicted that  Cong and AIUDF together is likely to win seven seats in Assam, BJP six seats and other may get one seat.