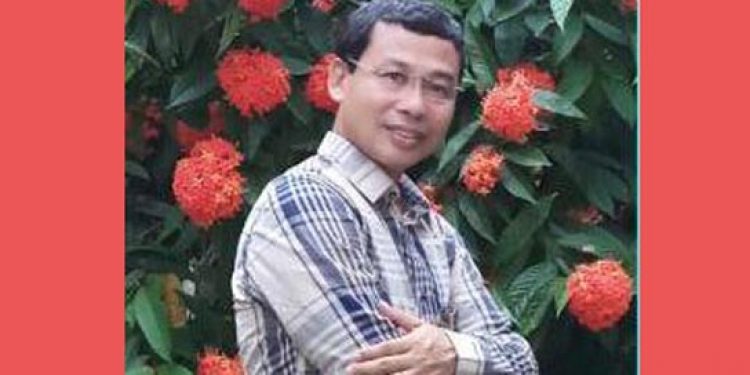 Amid protests going on in Tripura and other parts of Northeast against the Citizenship Bill, ex-MLA and BJP leader Rajeshwar Debbarma on Tuesday tendered his resignation from the party’s primary membership in protest against Bill and police action on a group of protesters on January 8.

It may be mentioned that three persons had received bullet injuries as police opened fire at protestors in Madhabbari area of West Tripura on January 8.

“BJP-led NDA government has clearly shown its real face of racial discrimination and ill attitudes to the indigenous people of Tripura by means of passing citizenship amendment bill, 2016 on the flood of the House of Lok Sabha,” Rajeshwar Debbarma said in a letter to BJP state president and Tripura chief minister Biplab Kumar Deb, reports Indian Express.

Ex-MLA Debbarma also accused the BJP-IPFT government in Tripura saying that it has engaged in doing “petty and divisive politics”.

He also came down heavily at the state government saying the Tripura State Rifles (TSR) and police personnel suddenly opened fire indiscriminately upon the innocent and peaceful agitators of students’ community during a “democratic and peaceful movement” against the Citizenship Bill at Madhabbari on January 8, 2019.

The report quoted Debbarma as saying in his letter: “The heinous incident of Madhabbar was a designed and brutal which leads to foil the peace and tranquility of the state at this moment. Government of Tripura has totally failed to keep peace in the state through the designed violence which was orchestrated by so-called contingents of TSR and Tripura Police…”

He also criticised the decision of the Union Cabinet to amend Article 280 and 6th schedule of the Constitution to develop Tripura ADC and nine other autonomous district councils in the Northeast India to territorial councils and said the move was a “political gimmick” with tribal people of the state.

The ex-MLA also said he is unhappy with the performance of chief minister Biplab Kumar Deb-led government in protecting life and liberty of tribal people in Tripura and said that the government failed to deliver “good governance” in last 10 months.