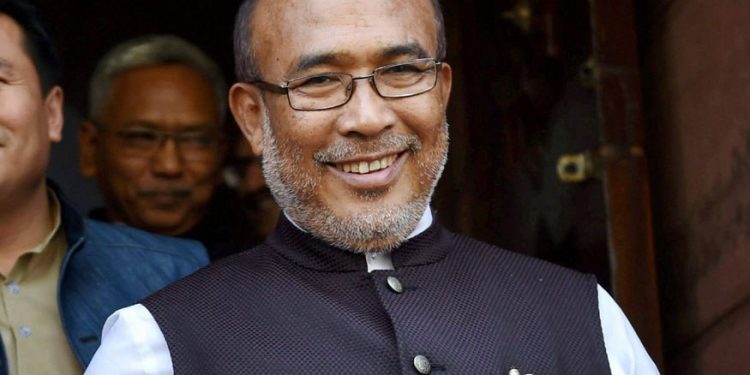 The Election Commission has issued another show-cause notice to Manipur chief minister N Biren Singh for alleged violation of model code of conduct.

According to reports, RO Naorem Praveen has directed Salam Ranjan, Manipur CM’s secretary, to give an explanation by 4 pm on Monday, failing which the matter would proceed as ‘ex parte’.

Both the notices were served in response to complaints filed by Congress candidate Nabakishore, who had contested from the Inner Manipur parliamentary seat.

Nabakishore in the complaint alleged the chief minister, during an election rally in Imphal West district on April 16, suggested the people to accept money if they were offered by the Congress or the CPI but to vote for BJP.

Nabakishore in his earlier complaint had maintained that the CM had made personal attacks on him in a BJP political conference held on March 29 at Yumnam Khunou, in Imphal East district.