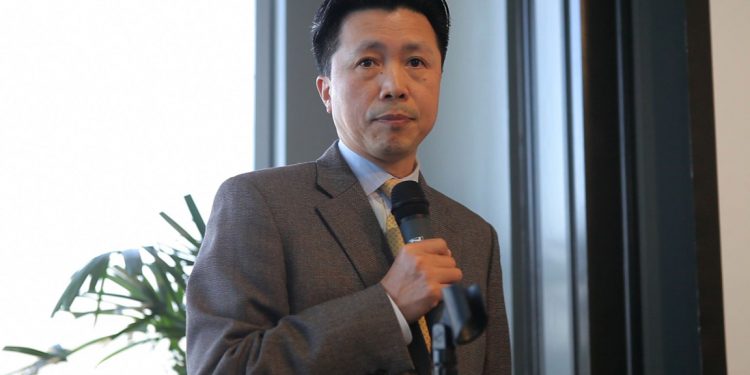 China is considering to invite chief ministers of five eastern Indian states to the South Asian Expo in Kunming (Yunnan province) in July this year, says new Chinese consul general in Kolkata, Zha Liyou.
“Let them meet our provincial leaders and talk big business deals,” he told the Kolkata media in his first interaction since taking charge.
He said Beijing accords high priority to cooperation between Indian and Chinese provinces.
The focus area of such cooperation would be areas like education, culture and sports, so that ‘people-to-people’ relations can be strongly developed, he said during his first interaction with Kolkata media. “China and India has much to learn from each other and gain from each other, so big business deals are welcome and we look forward to gainful investments either way,” he said.
But while he stressed the need to strengthen cooperation between Chinese provinces like Yunnan and Indian states like West Bengal and Odisha. Liyou avoided any mention of northeastern states, perhaps mindful of Indian sensitivities.
The Chinese consul-general, however, picked on the BCIM (Bangladesh-China-India-Myanmar) process and said both President Xi Jinping and Prime Minister Narendra Modi were focussed on boosting it.
But how can the BCIM process be taken forward without involving the northeastern states is not for the Chinese consul general to answer — when asked about the situation at Doklam, Zha Liyou made it clear that such sensitive issues are ‘better raised with the Chinese embassy in Delhi.’
So unlike his mercurial predecessor Ma Jhanwu who caused some flutter by his comments at the peak of the Doklam crisis, Zha Liyou seems determined to leave hard political issues to his colleagues in Delhi and just focus his energies on developing cross-border trade and business between Indian and Chinese provinces.
He told media persons that his government would send a strong delegation to the Bengal Global Business Summit next month , despite its time clashing with the Chinese New Year.
Zha Liyou said his government would like to invite chief ministers of states like West Bengal and Odisha to the South Asian Expo in Kunming in July this year.
Kolkata and Kunming are sister cities and Zha Liyou said he would try to strengthen the K2K (Kolkata-Kunming) Forum to carry forward ‘sub-national cooperation.’
He said such cooperation adds up nicely to reinforce bilateral relations between the two countries.