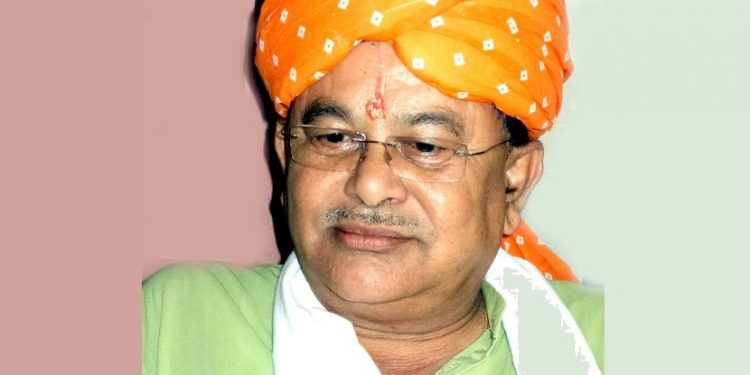 The Opposition party Congress in Assam has slammed Chief Minister Sarbananda Sonowal for failing to take any action against BJP legislator Prasanta Phukan who was heard making a communal statement few days ago.

Phukan, a legislator from Dibrugarh legislative assembly constituency while commenting on the Muslim community electorates of Assam said that religious minority communities were like the cow that does not yield milk and that there was no need of giving fodder to such cattle.

“It is a matter of concern that the Chief Minister has not taken any action against the legislator who had made such a demeaning communal statement. Ten days have passed since he made the comment and yet there is no action against him,” said APCC spokesman Rituparna Konwar.

Konwar further said that the chief minister’s attitude will encourage other public representatives in future to make communal statements despite taking oath of the constitution.

The Opposition party also demanded the chief minister to make his stand clear over the issue.

It may be mentioned here that the Congress had also urged the Speaker of Assam Legislative Assembly Hitendra Nath Goswami to take action against Phukan for making the communal statement which is derogatory to the religious minority community.