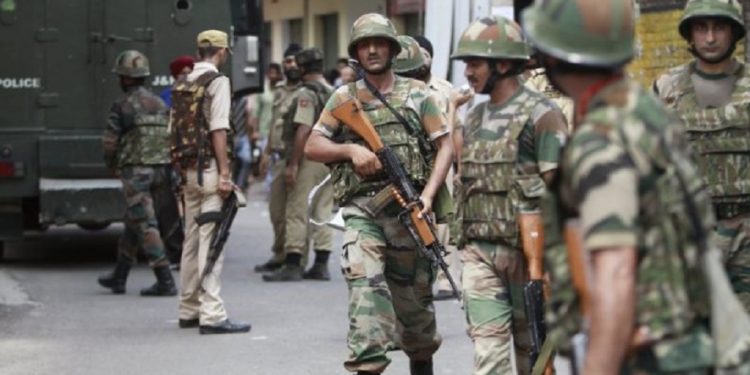 The Army’s College of Military Engineering has developed a gunshot locator jointly with a private firm that costs much cheaper than the imported ones.

The device can locate the exact location of a bullet from a distance of 400 m and will help to locate and neutralize terrorist faster.

Incidentally, Major Mishra, who had developed a bulletproof jacket for protection against sniper bullets, has developed a helmet which is claimed to be first such in the world that can stop an AK-47 bullet round from a distance of 10 meters.

The College of Military Engineering (CME) at Pune, a premier tactical and technical training institution is the alma mater of the Corps of Engineers.

CME is responsible for training of personnel of the Corps of Engineers besides imparting instructions in Combat Engineering, CBRN Protection, Works Services and GIS matters to the personnel of All Arms & Services.