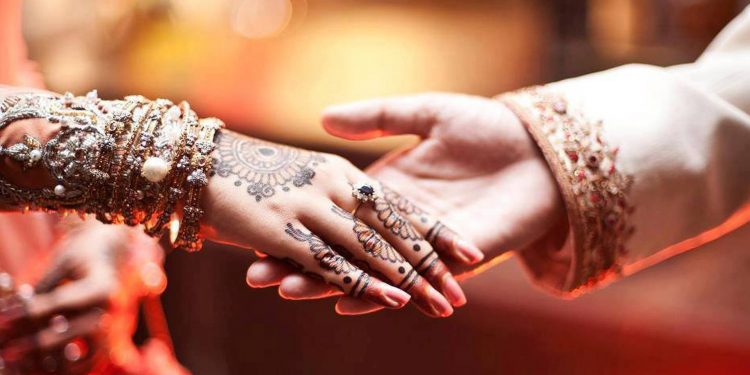 In a bizarre incident, a woman in Uttar Pradesh’s Auraiya called off her wedding at the last minute when she realized that the groom had weak eyesight and could not read the newspaper without his spectacles on.

Apart from calling off the wedding, a case was also lodged against the groom and his family.

As per reports, Archana who hails from Jamalpur village of Sadar Kotwali area was all set to marry Shivam, a resident of Banshi village.

On the day of the wedding, the bride and her family noticed that the groom was wearing spectacles for quite a long time.

After figuring that he had weak eyesight, the bride asked him to read a Hindi newspaper without his spectacles on.

On finding out that Shivam could not read without his glasses, Archanaand decided to call off the wedding.

Her family respected her decision and the wedding was cancelled.

Arjun Singh, the father of the bride, said that they did not know that the groom had weak eyesight.

“I had no idea that the groom’s eyesight was so weak. My daughter, on knowing the fact, decided to call off the marriage,” he added.

The bride’s family then demanded that the cash and motorcycle gave as dowry be returned to them along with the money spent on the wedding.

However, when the groom’s family refused to do so, an FIR was lodged against them at a police station in Auraiya.