Breaking patriarchal barriers: 8 women from Northeast who have made a mark in different fields

On the occasion of International Women’s Day, we take a look at some of the women from Northeast who broke the glass ceiling and brought about a seismic shift in the way the world looks at women. 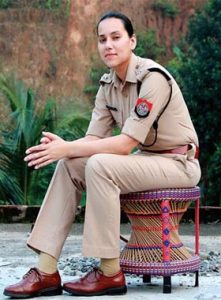 When we talk about exceptionally brave women, the first name that comes to mind is Assam’s Dr Sanjukta Parashar, an IPS officer who is a nightmare among Bodo militants in Assam. A 2006 batch IPS office, Dr Parashar was first appointed as the Assistant Commandant of Makum in 2008, where within a few hours of her posting managed to control the ethnic clashes between Bodo and illegal Bangladeshi migrants. A no-nonsense police officer she is currently posted as Superintendent of Police in Sonitpur district. During the course of her glorious career Dr Parashar has nabbed over 16 millitants and has seized tons of arms and ammunitions from the militants.

Binalakshmi Nephram, Manipur’s humanitarian and gender rights activist works tirelessly for the cause of gender-equality, female empowerment and ending gun culture and bringing about peace and harmony in her home state and also northeast India in general. She has been dubbed as the ‘Face and Voice of Northeast India’ for her work towards the upliftment of society. She is responsible for establishing institutions such as Control Arms Foundation of India (CAFI) in 2004, where she functions as a secretary general and the Manipur Women Gun Survivors Network (MWGSN); for which she was named in Forbes “24 young mind to watch out for in 2015”. Action on Armed Violence, London also listed her among the top 100 influential people in the world actively pursuing a reduction in gun violence. 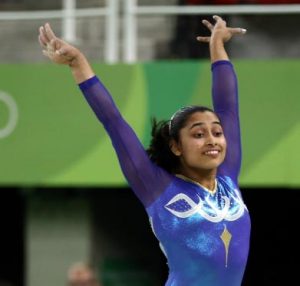 Tripura’s Dipa Karmarkar is the first female gymnast to represent India at the 2016 summer Olympics in Rio de Janeiro in Brazil. Training in gymnastics since she was six years old, Dipa went on to bring laurels to the country by becoming the first Indian female gymnast to win a bronze medal at the 2014 Commonwealth Games in Glasgow, Scotland. When she initially began her career in gymnastics, Karmarkar had flat foot, which was an undesirable trait in a gymnast. But she fought against the odds by training extensively and developing an arch in her foot.  After winning back-to-back gold medals in 2011 National Games for Tripura, she went on to achieve similar success in various World Championships. She is one of the only five women in the world to have successfully landed the Produnova, one of the most difficult vault performed in women’s gymnastics. The government of India has conferred upon her the Khel Ratna award in 2016 for her prolific performances and dedication to her craft. 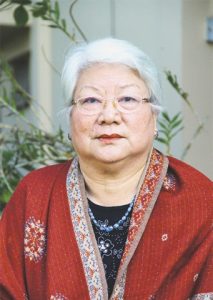 Temsula Ao, Meghalaya’s prolific author and academic, has managed to capture the essence of the Northeast through her words to her loyal band of global readers. Her collection of short stories, Laburnum for my Head beautifully portrays the vibrant, colourful and eclectic societies of northeast India. She was awarded the Sahitya Akademi for English Literature in 2013 for her book. She worked very closely with Native Americans and their way of recording oral tradition which inspired her to record the oral traditions of her own community. She has also been awarded honorary Padma Shree by the Government in 2007. The Meghalaya Government has also recognized her contribution by awarding her the Governor’s Gold Medal in 2009. 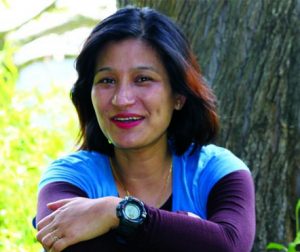 Arunachal Pradesh’s Anshu Jamsenpa also broke the glass ceiling by becoming the first woman in the world to successfully scale Mount Everest, twice in one season within a period of 5 days. She also holds the record of the fastest double ascents of the tallest mountain crest by a woman. For her exceptional achievement, the Government of Arunachal Pradesh has nominated her for the Tenzing Norgay National Adventure Award. Along with being the first woman to scale Mount Everest, she also added another feather to her cap by becoming the first mother to do so. She also served as one of the brand ambassadors of the Swachh Bharat Abhiyan 2012-13. 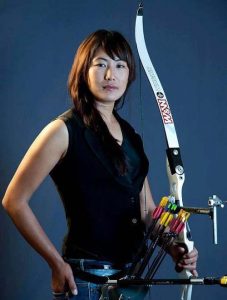 Nagaland’s Chekrovolu Swuro is a prolific archer who represented India in the 2002 and 2006 Asian Games. She also represented India in archery at the 2012 London Olympic Games.  She is the second Naga athlete to participate in the Olympic Games after a gap of about 64 years.  She was also a part of the silver medal winning team at the World Archery Championship held in Italy in 2011. For her contributions towards the development of archery in her home state and in India, the Government of India has honoured her with the Arjuna Award in 2013. 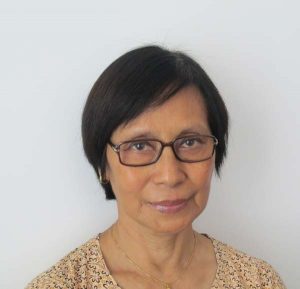 Mizoram’s Malsawmi Jacob, the first Indian English writer from the state reflects on the socio political developments of her home turf through her works. She examines the status of women and the role that they play to bring about changes in the society. Through her poems, short stories, non-fiction narratives and articles she articulates the ethos and culture of Mizoram and brings them to a wider audience. Her undying love for language, literature and local legends, inspired her to pen down her stories for readers to enjoy. Though never consciously focused on women’s issues, she explains that their narratives inadvertently play an important part in her stories because of the massive role that they play in the Mizo society. Her book ‘Zorami’, seeks to establish an independent identity for the new generation of Mizo women seeking to make it on their own in the world. 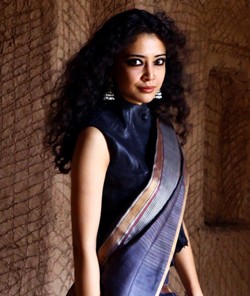 Geetanjali Thapa, a native of Sikkim has brought laurels to her home state through her craft. A National Award winning actress, Thapa started her career as a model and was the winner of the 2007 edition of Mega Miss North East beauty pageant held in Guwahati.  She has worked with several bigwigs of the film industry such as Anurag Kashyap, Vikramaditya Motwane and Academy award winning director Danis Tanovis. Her roles are a welcome change from the slew of roles usually reserved for women in films. She has also been associated with various prestigious international as well as national brands such as Tanishq and L’Oreal.