BJP not to contest Meghalaya district council polls, on toes for LS elections 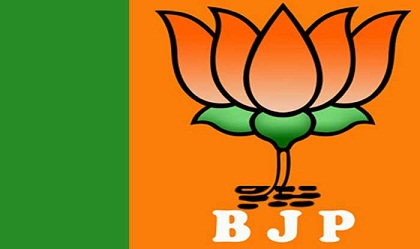 The Bharatiya Janata Party (BJP) on Monday has defended its inability to contest the February 27 elections to the two district councils with its national secretary, Rahul Sinha claiming that the party did not contest in view of the upcoming Lok Sabha elections.

“The Lok Sabha elections are approaching, so we decided not to contest the ADC polls,” Sinha told media persons on Monday, according to reports.

The BJP had witnessed a setback when it drew a blank in the bye-elections to the KHADC and JHADC held in 2016 where almost all of its candidates forfeited their security deposits.

On the other hand, BJP state president Shibun Lyngdoh denied the allegation that the reason behind the decision was due to the strong opposition against the Citizenship (Amendment) Bill, 2016.

In an intesresting development, Lyngdoh said the state party had in fact recommended 12 names for the MDC elections but the same did not get the approval of the central leadership.

Lyngdoh said that the letter sent by the state general secretary Bashailang Khongwir demanding exemption of Meghalaya and the Northeast from the purview of the CAB was ‘his personal statement’.