Bizarre! 300 yaks die due to starvation in Sikkim 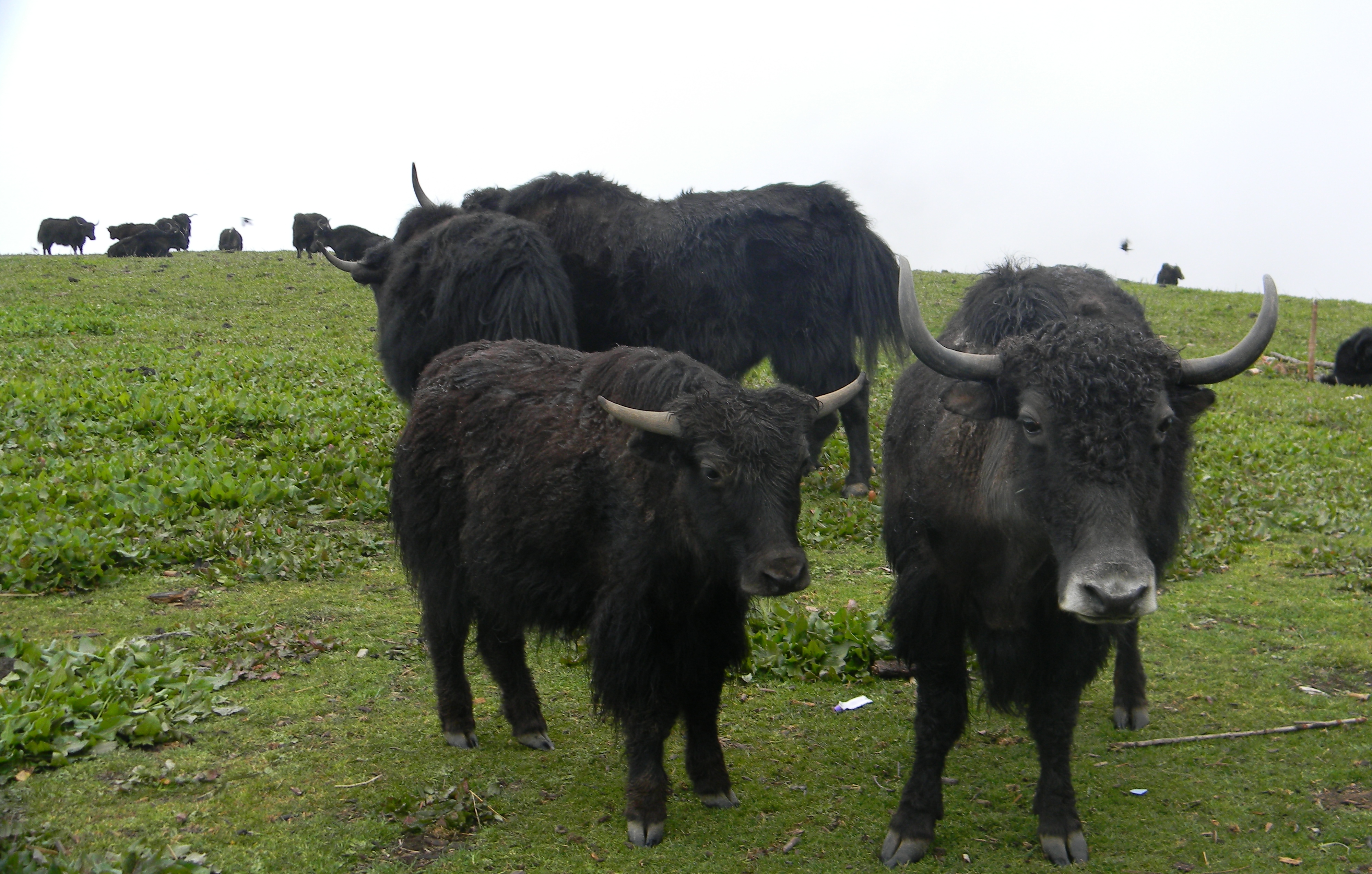 In an unfortunate incident, around 300 yaks have lost their lives due to starvation after heavy snowfall during the last three months blocked the mountainous regions of North Sikkim leading to the shortage of fodder for the animals.

The yaks have been trapped in Mukuthang valley situated near the Indo-Tibetan border due to excessive snowfall since December.

Reports quoted the district collector of North Sikkim district Ram Kumar Yadav as saying that the local authorities have been trying repeatedly to drop fodder for the yaks by helicopters but had failed to do so due to the worse weather conditions.

He also added that efforts are being made to rescue the remaining yaks and veterinarians have arrived in the region for treating the animals.

He claimed that the death toll of the yaks due to snowfall is higher this year which is quite alarming.

However, around 10 to 15 yaks generally dies every year in Sikkim due to snowfall.

The families who resides in the mountainous regions of North Sikkim and earns a living by selling yak milk had to come to the low lying areas by leaving their yaks behind due to extreme snowfall.

Families owning yaks would receive a compensation of Rs 30000 for every dead yak with a maximum of three yaks per family.