Barely a week to go for polls, BJP yet to release manifesto 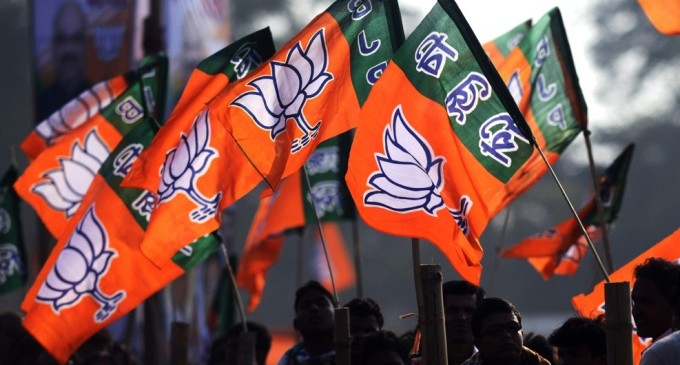 Although barely a week is left for the first phase of polling, the BJP is yet to release its manifesto for the forthcoming Lok Sabha polls—leading many to assume that the saffron party’s failure to implement its promises in 2014 is the reason behind the delay.

Although the Congress had on released the party’s poll manifesto on Tuesday, the BJP is yet to come up with its poll manifesto even a first phase of polling is likely to take place on April 11. Out of the total 14 Lok Sabha constituencies in Assam, five are going to polls on April 11.

Many in this part of the country believe that the BJP has failed to implement most of the major assurances it had made ahead of the 2014 Lok Sabha polls. While the BJP came to power in 2014 promising ‘parivartan’ (change), most of its promises remain unfulfilled till today.

Leader of Opposition in Assam Legislative assembly, Debabrata Saikia said that the party is focusing more on cheap political gimmick like ‘chowkidar’ campaign rather than releasing its manifesto.

“The party has no agenda to inform the people as they have not fulfilled the promises made in 2014,” said Saikia.

Assam’s farmers’ leader Akhil Gogoi on the other hand said that the BJP’s intention is not to publish the manifesto but to attract the people to vote for them by using money.

“I believe the party has distributing huge amounts of money to buy votes for the sake of coming to power,” said Gogoi.