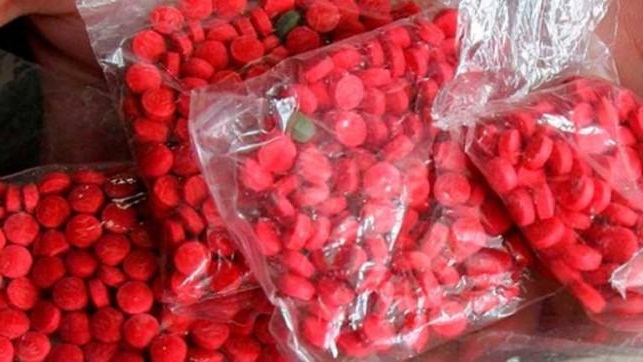 In its continuous crusade against drug trafficking, Bangladesh security forces have gunned down more than 100 alleged drug peddlers during the last fortnight.

In the latest crackdown at least 10 alleged traffickers were gunned down in the wee hours of Tuesday.

Bangladesh has launched a major offensive on drugs dealing since mid-May with a view to curb the menacing trade of ‘yaba’, a pill combining methamphetamine and caffeine.

Yaba tablets are quite popular among the youths in metros of India where it is extensively consumed as a party drug.

The Northeast has lately turned into a major corridor for smuggling of this party drug from both Bangladesh and Myanmar.

On the other hand, around 12,000 accused dealers have been arrested and tried in special courts since the crackdown began.

However, the killings have not gone down with the human rights bodies. The National Human Rights Commission has issued an warning against alleged ‘extrajudicial killings’.

Bangladesh has been finding it tough to contain the illegal trade in ‘yaba’ tablets, with the consignments in large quantities sneak into the country from Myanmar.