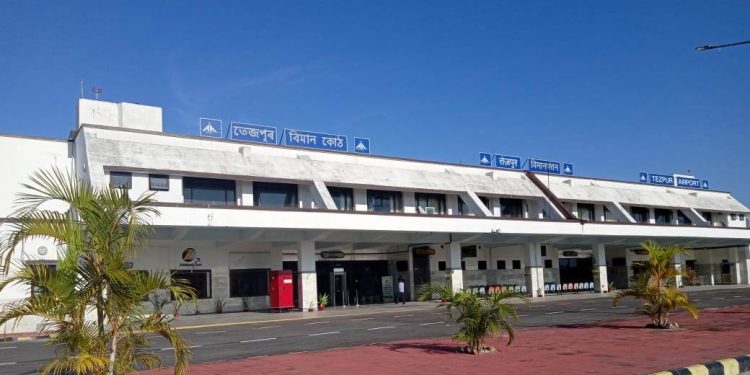 The Zoom Air suspended its flight services three months after it was launched in April last year.

Tezpur Airport director RN Singh on Thursday said in Tezpur that the Zoom Air has planned to launch flight from the airport from January 10 next year.

The Zoom air began flight service under Udan scheme on April 26 on Tezpur–Kolakata and Tezpur-Delhi routes.

The airline, however, suspended the services on June 30 last year due to technical reasons.

Sources said that the airline has been asked to send a revised operating schedule.

Tezpur airport director Singh further said the Air Asia has also expressed its willingness to operate flights from the Airport.

The Air Asia has recently conducted a survey on the business and safety aspects of their proposed operation from the Tezpur airport.

“If everything goes as per plan, IndiGo is likely to start its operations soon,” Singh said.