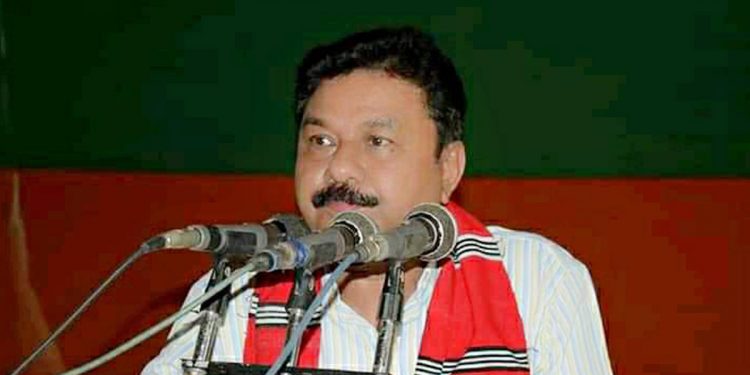 “We will not allow any new Bangladeshi to enter Assam,” said Assam BJP president Ranjeet Dass in Guwahati on Thursday while addressing the media.

Commenting on the ongoing anti-CAA protest in the country, Dass said, “The Congress is leading these protests as they have their own vested interests.”

“We will not give an inch of land to any migrant,” he added.

“We are committed to protecting the rights of the indigenous people of Assam. No one should be afraid of anything,” he added.