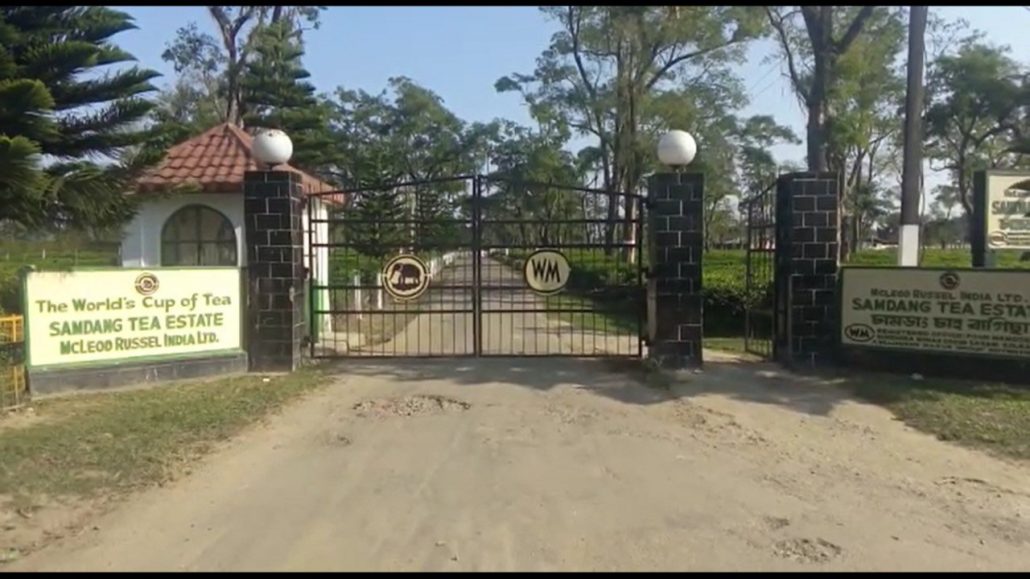 Assam’s beleaguered tea industry is under tremendous pressure again. The banned United Liberation Front of Assam (Independent) has unleashed a reign of terror in almost all the tea gardens in Upper Assam.

The banned outfit, which is fighting for a sovereign homeland, has threatened of “dire consequences” if its demands are not met within the set deadlines. The demands ranged between Rs 50 lakhs to 2 crore, the sources said.

The fear psychosis crippled the tea industry in the two Upper Assam districts following the kidnapping of one tea garden employee at Jagun in Tinsukia district on June 8.

Dinanath Upadhyaya, who was employed as a supervisor at a tea garden was reportedly kidnapped for not paying the “protection money” to ULFA within the set deadline. Paresh Barua, commander-in-chief of ULFA (I) on June 12, had called up Radha Chetia, the owner of the tea garden, and had confirmed that the outfit had kidnapped him.

While the security forces failed to rescue Dinanath Upadhyaya, the report of ransom demand started to spread across the tea gardens in Dibrugarh and Tinsukia districts in Upper Assam like a wildfire since Friday evening.

Following Upadhaya’s kidnapping, security forces have launched a massive cordon-and-search operation in different areas along the Assam-Arunachal border to check fresh infiltration of ULFA (I) and NSCN (K) cadres. Police arrested one ULFA (I) linkman Babu Basumatary alias Hemkanta in connection with the kidnapping incident.

Sources in the tea industry said most of the tea companies have directed its managers and the other employees to be “extra-cautious” on security issues, and strictly advised not to travel without proper security cover and also not to venture out of the gardens in the evening.

Some of the tea garden managements have already requested the Assam Police for intensified security arrangements in and around the tea gardens to protect them from any attempt of assault by the ULFA (I) cadres.

The extortion demands slapped on the tea gardens are both disturbing and a serious breach of law and order in the two Upper Assam districts. During the last few months, the tea sector has been doing considerably well and such incidents are bound to have a negative impact on the industry.