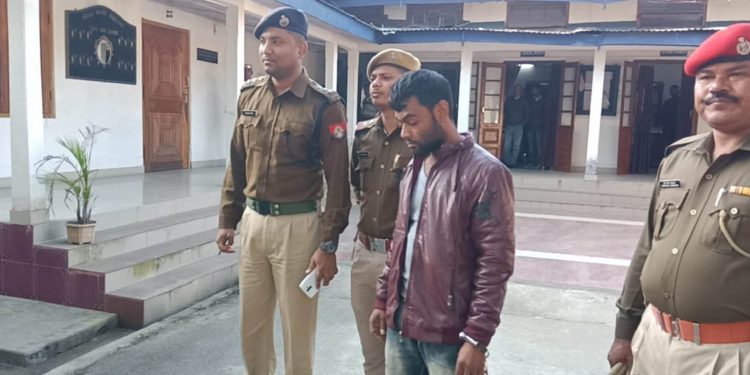 In a successful operation, the Goalpara police along with Haryana police rescued a trafficked minor girl and brought her back to Assam from Haryana on Sunday.

The girl was reportedly trafficked to Haryana on December 2019.

The mastermind behind the trafficking, Jiyarul Islam aka Arun Khan, was also arrested.

“Jiyarul is a resident of Sukhsar of Hatsingimari South Salmara district. He has confessed that he promised the girl with a better job and the took her to Haryana and sold her for Rs 1.5 lakh,” police informed.

“A Goalpara police team, under the supervision of inspectors Hemanta Borboruah and Gulzar Hussain carried out the operation at the Fatehabad district of Haryana and rescued the girl,” informed Goalpara SP Sushanta Biswa Sarma.

“The police team comprised of both male and female police officers,” the SP added.

In Goalpara, three cases of human trafficking have been registered in the last twelve months.