They will be labeled as Tocklai Tea 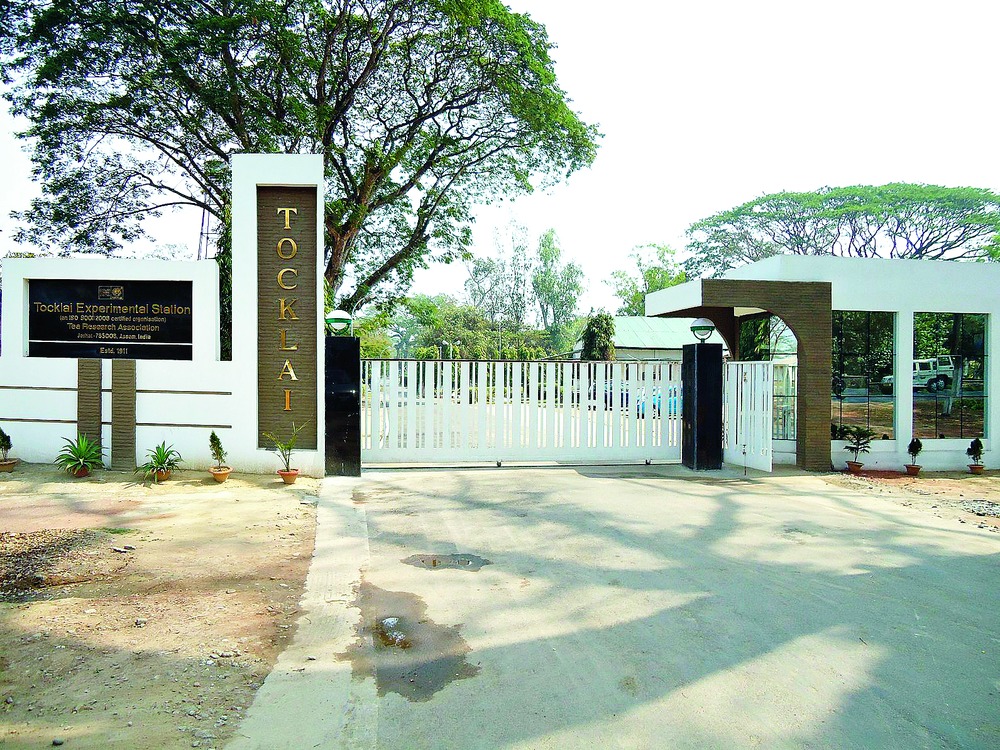 The new teas were launched when the Chief Minister of Assam Sarbananda Sonowal came to inaugurate a new tea tourism hub in Tocklai recently.

Two new yellow and green teas were formally launched. The new tea varieties have been produced from leaves of existing clones in the institute’s two experimental gardens – Tocklai and Borbheta.

They will be labeled as Tocklai Tea. Scientists stress that they will be of high quality because they have been produced after extensive research.

Tocklai Director AK Barooah said that the initiative was taken after the state industry minister asked the institute to produce specialty tea which is in great demand in the international market.

He noted that work at Tocklai on process optimization for speciality teas is a priority area. It is being pursued by the biochemistry, tea processing and manufacturing advisory departments.

The Tocklai Tea Research Institute which is the world’s largest and oldest tea research centre has been crucial in establishing Assam teas as premium in its category, worldwide, reports World Tea News.

The popular and market mainstay Irish Breakfast and English Breakfast tea blends are made using black tea from Assam.