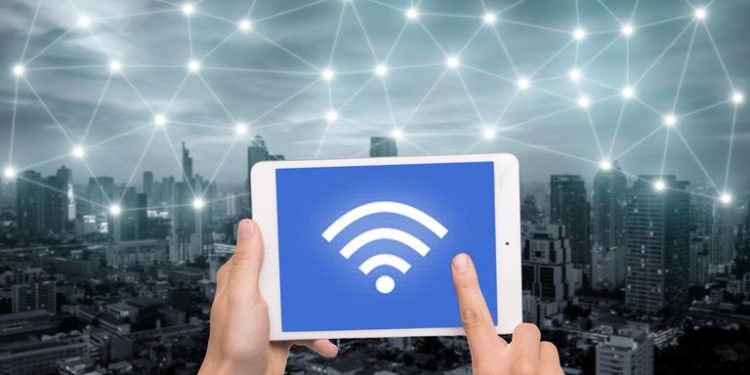 Informing this, railway minister Piyush Goyal tweeted, “Tinsukia in Assam has become the 4,000th station in the country where free WiFi facility has been launched.”

“This facility will now connect citizens with the world of technology and would help in empowering them,” Goyal further tweeted.

Providing high-speed public WiFi services to the citizens in railway stations across the country was launched as a key initiative under the government’s Digital India program by RailTel in partnership with Google.

Announced by Prime Minister Narendra Modi and Google CEO Sundar Pichai, the project has succeeded in its mission of bringing connectivity to millions of unconnected Indians.