Various activities such as mock programmes, detail demonstration, distribution of leaflets in local languages, posters and road shows are being organized in Haflong as well as other parts of the district

In his appeal, the district election officer (DEO) has tried to inspire all to cast their vote for welfare of the country. 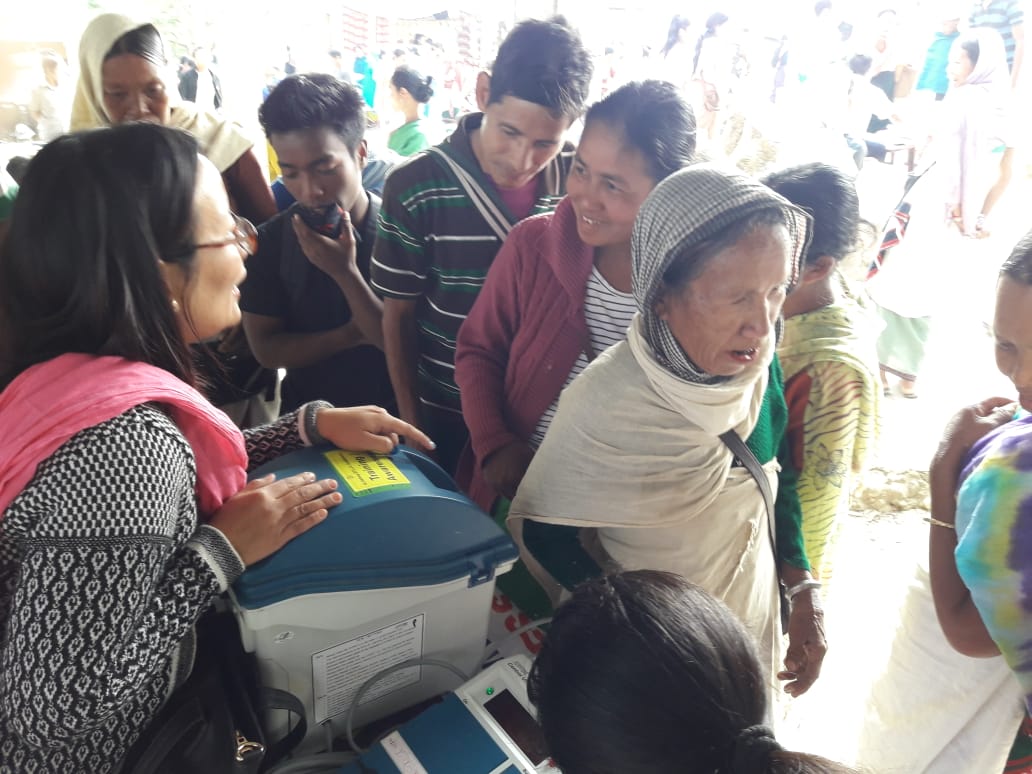 The appeal is being widely publicized through All India Radio and installed loud speakers and through mics in Haflong and Maibang.

Various activities such as mock programmes, detail demonstration, distribution of leaflets in local languages, posters and road shows are being organized in Haflong as well as other parts of the district, as stated in the press release.

Two permanent demonstration booths have been set up at the deputy commissioner’s office and near the treasury office at the NRC centre.

Under the SVEEP programme, students at schools and colleges are also being sensitized. 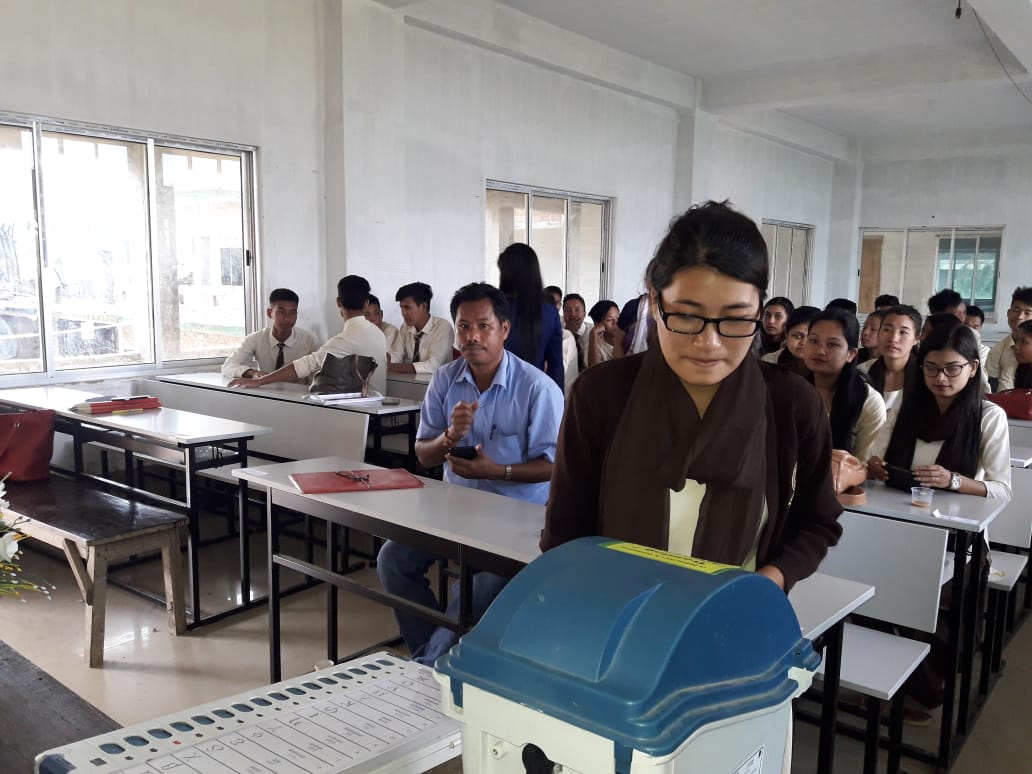 The Electoral Literacy Club (ELC) set up in school and college level acts as a platform to engage school students through interesting activities and hands-on experience to make them aware on their electoral rights and familiarize them with the electoral process of registration and voting.

A team of SVEEP officials under the nodal officer Zagir Khan have been carrying out extensive mock programmes to give out training on EVM and VVPAT around every nook and corner in the district.

Special emphasis has also been given on those polling stations where the total voters turn-out was less than 10% in last election.

So far, total mock votes cast during the mock programmes are approximately 11,500.