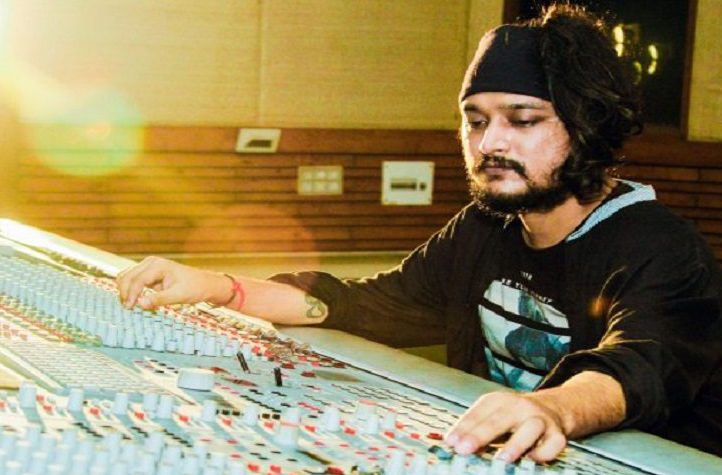 He recently became the only Indian, to rank in SoundCloud Top 10 Global Trance music chart. SoundCloud is a music and podcast streaming platform that lets people listen to millions of songs from around the world, or upload anyone’s own song.

He is also credited with the making of the first Assamese experimental,avant-garde electronic music video, also referred to as folk-EDM, named ‘Goru Bihu Song’ released in 2016.

His video has more than a million views on Youtube.