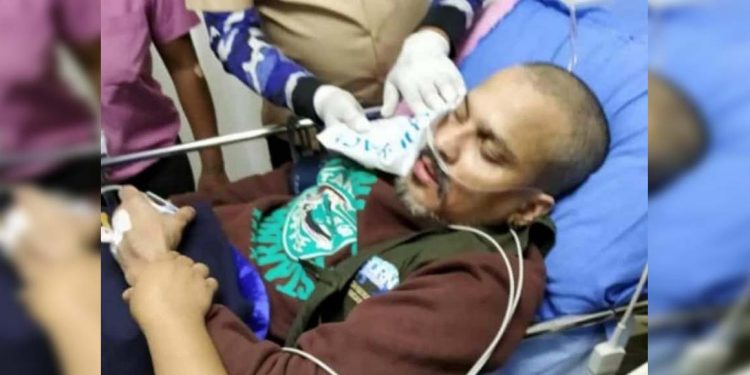 Zubeen was admitted the hospital after he fell unconscious during a programme in Guwahati on Friday.

Since then he is being treated in ICU of the hospital and recovering gradually.

Chief minister Sonowal who had come from New Delhi after landing at LGBI Airport, directly came to the hospital, enquired about the singer’s health and talked to the in-charge doctors.

Sonowal said, “I pray to God for early recovery of the singer so that very soon he can start his creative journey”.

Assam finance minister Himanta Biswa Sarma and minister of state for health Pijush Hazarika also visited the hospital to check on the health condition of the 48-year-old popular singer.