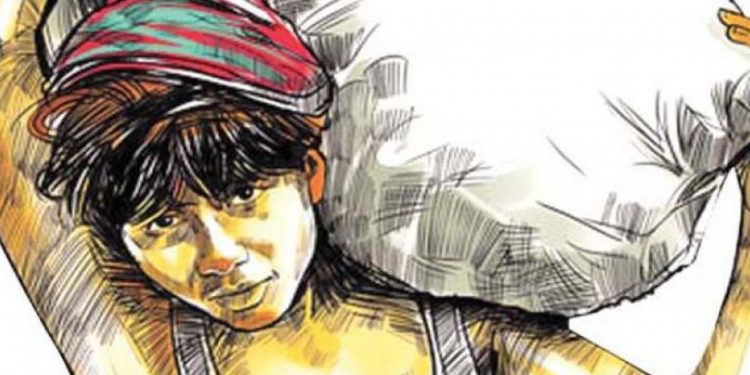 Union human resource development minister Ramesh Pokhriyal on Thursday informed the Rajya Sabha that school dropout rate in primary and secondary classes is highest in Assam in the country.

The minister tabled the country’s statewide data of dropout rates in primary (I-V) and secondary (IX and X) classes between 2015-16 and 2017-18.

He was replying to a question asked by BJP MP from Maharashtra Amar Shankar Sable.

“The dropout rate continues to be high in other states of the Northeast as well. However, these states have been able to bring it down to single-digit,” Pokhriyal said.

The data showed that Assam in 2017-18 registered 10.1 per cent dropout rate in the primary section and 33.7 per cent in the secondary section.

The minister further informed that the dropout rates in both categories were brought down considerably by Manipur in 2017-18.

“Poverty, economic reasons, poor health etc are some of the reasons for children dropping out of schools in the country,” Pokhriyal said.

“Through the Samagra Shiksha scheme the Centre has been offering financial assistance to the states and Union Territories to reduce the number of dropouts,” he further added.

He also informed that the Centre has taken up a number of measures to reduce the rate of school dropouts.