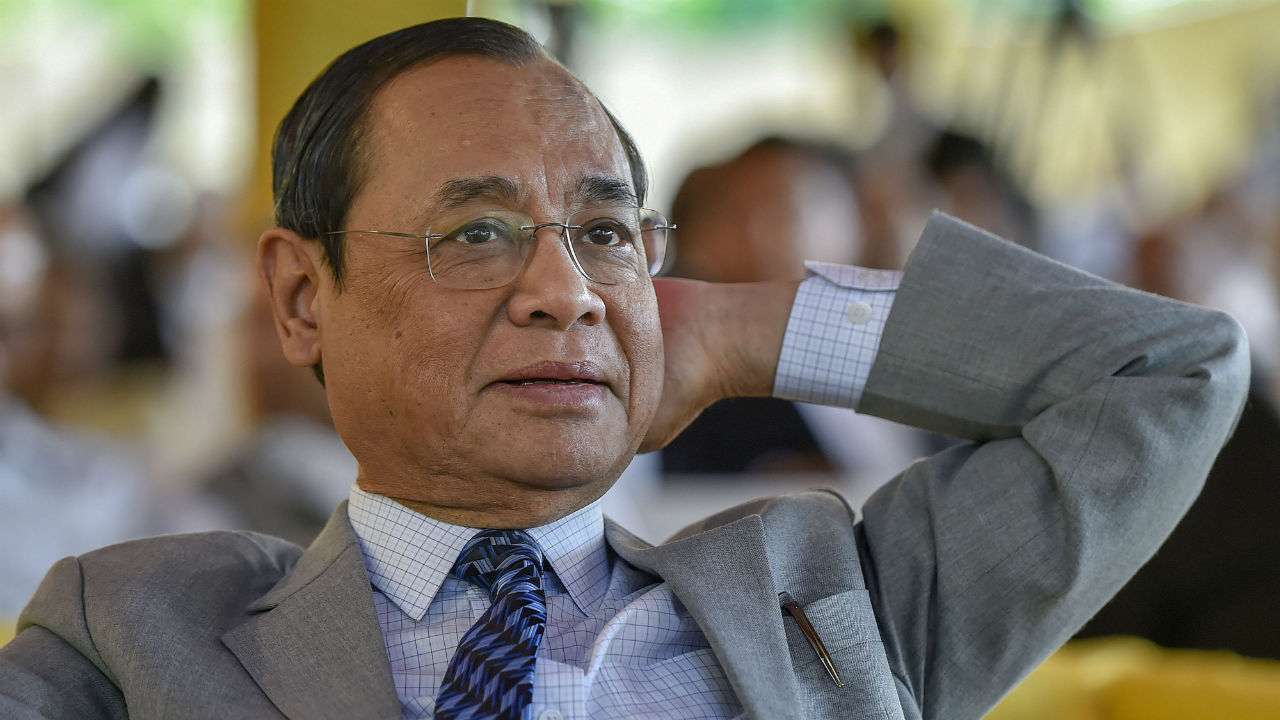 The three-judge in-house Supreme Court probe panel investigating the allegations of sexual harassment against Chief Justice of India Ranjan Gogoi has given clean chit to the CJI.

The SC in house panel headed by Justice S A Bobde on Monday dismissed the complaint of sexual harassment against CJI Gogoi.

“The In-House Committee has found no substance in the allegations contained in the Complaint dated 19.4.2019 of a former employee of the Supreme Court of India,” a notice posted on the top court’s website stated.

The in-house panel said that it did not find any substance in the allegations of a former Supreme Court employee who had accused CJI Gogoi of sexual harassment, India Today reported.

A statement from the apex court’s secretary general said the report has been submitted to “next senior judge competent to receive the report” as well as to the Chief Justice of India.

The statement further stated the report submitted by the in house probe panel would not be made public.