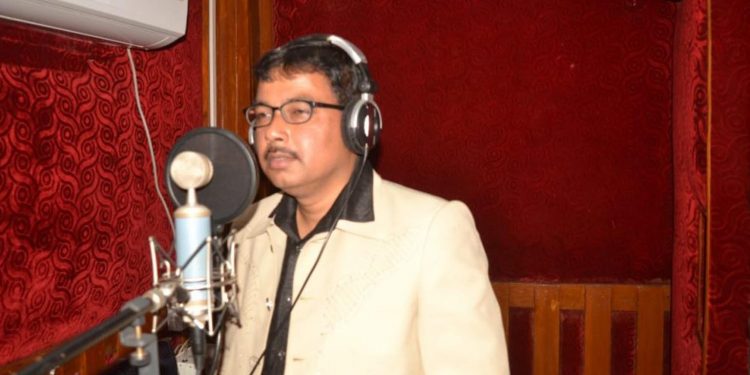 Renowned Sanskrit singer Ranjan Bezbaruah continues his efforts to take songs of the region to the centre stage by translating it into Sanskrit.

His latest offering is a Goalparia folk song ‘Ekbaar Hori bolo mon’ which has been widely sung and popularised by late Pratima Barua Pandey.

The Sanskrit version of the song sung by Ranjan Bezbaruah will be telecast on Saturday at 7 pm in the Vartavalli programme of DD News.

Associated with the project is Jawahar Lal Nehru University professor Narayan Dutt Mishra, who edited the Sanskrit translation and Pranjal Borah who has lent the music to the song.

Bezbaruah has already translated and sung a number of songs of Bhupen Hazarika, Bishnu Prasad Rabha, Jyoti Prasad Agarwala and other popular folk songs of Assam including the Bihu.

Bezbaruah said that this was a tribute to Pratima Barua Pandey and his offering for the new year.

“Given the present situation in Assam and the country after the Citizenship (Amendment) Bill became an Act, Ekbaar Hori Mon bestows a spirit of tranquillity and harmony to a listener in this strife-torn land,” he said. 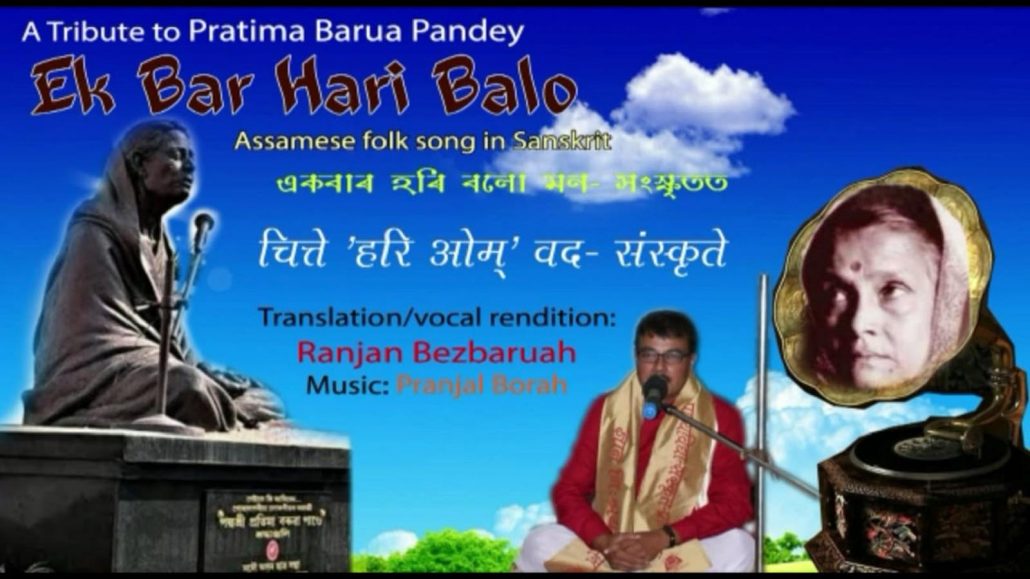