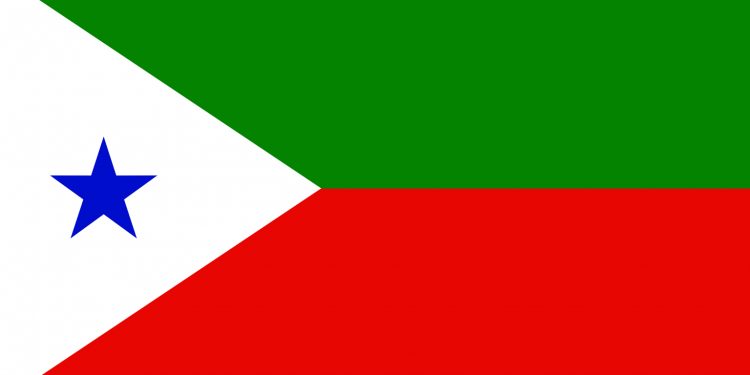 After Uttar Pradesh, now the Assam government has sought a ban on the Popular Front of India (PFI) for its alleged involvement in the recent violence over Citizenship (Amendment) Act (CAA) protest.

The development took place after Yogi Adityanath government in UP wrote to the Union home ministry seeking a ban on the organisation.

Sources in the home ministry said that the government is looking into the matter seriously.

On Monday, the Uttar Pradesh home department has written a letter to the union home ministry seeking a ban on the organisation.

UP Director General of Police (DGP) OP Singh in his report also mentioned that the PFI members instigated violence in several parts of the state and recommended a ban on the organisation.

“We are now looking into the matter. Before the government takes any such decision of banning a particular organisation it will make a proper investigation,” said a senior home ministry official.

During the recent violence, the UP police have also arrested a few members of PFI.

The Lucknow Police claimed that the PFI members distributed pamphlets, placards and other offensive material on the CAA and NPR.

Described itself as a ‘socio-economic movement, PFI aims to empower Muslims. Members of the organisation have allegedly been involved in several murder cases.