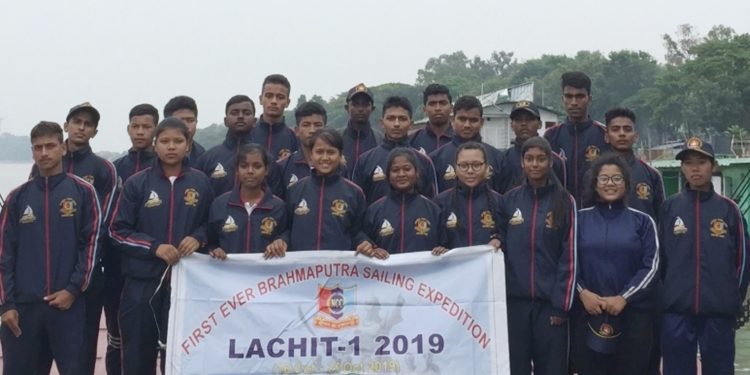 Lachit 1 – a 10-day 220-kilometre sailing expedition on the Brahmaputra flagged in by Sarbananda Sonowal, Assam Chief Minister, in Guwahati.

The first-ever sailing expedition on the Brahmaputra was flagged off on October 16 by ADG NCC Northeast Region Major General Bipin Bakshi at Biswanath Ghat.

The NCC naval units were adequately supported by the Indian Army Eastern Command.

Interacting with the participants, Sonowal hailed the endeavour and said they have set an example to the youth of Assam.

“The gruelling journey you undertook is a testimony of devotion, dedication and discipline which would help you to reach the zenith of success,” Sonowal said.

The expedition was aimed to revisit the 1671 Battle of Saraighat- the only battle in the Indian history which was fought entirely on water.

The expedition also made an effort to reach out to the local people living along the bank of river Brahmaputra.

The expedition gave the cadets an opportunity to understand the way of life that people were living there. 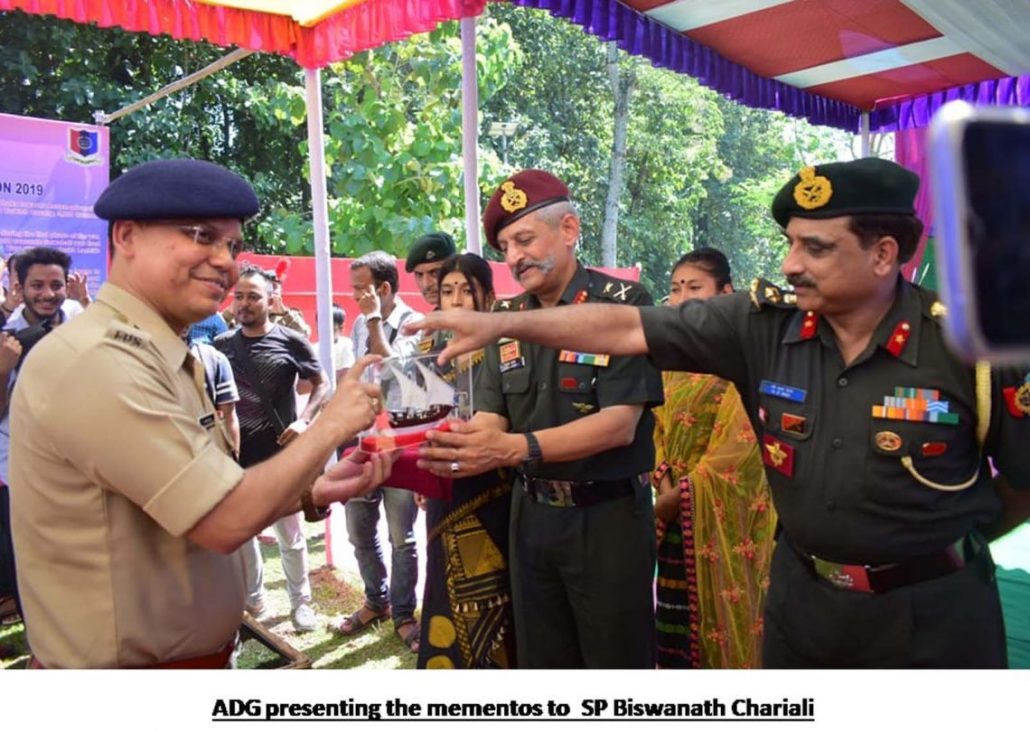