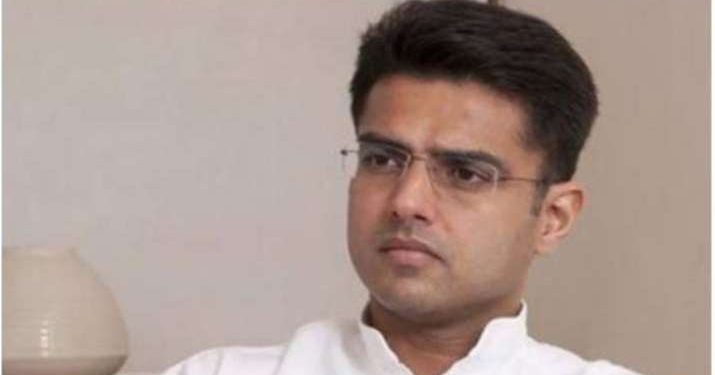 Former Rajasthan deputy chief minister Sachin Pilot on Saturday appealed to all the people of the country to ‘unite in support of those families’ affected by floods in Assam and Bihar.

‘My thoughts and prayers with all those families affected by the Assam and Bihar floods. Over 68 lives lost and 3.6 million people affected in Assam alone. I appeal to all Indians, to come together, join in the efforts to help support those affected in these extreme flood situations.’

At least 79 people have lost their lives in Assam due to severe flooding.

This was informed by the Assam State Disaster Management Authority (ASDMA) on Saturday.

A flood report issued by the ASDMA stated that the Brahmaputra River was flowing above danger level in several places in the State, and a total of 26 districts have been affected so far.

The total number of revenue circles affected is 79 and over 2,678 villages were devastated by the floods.

Around 96 animals have died in the Kaziranga National Park due to floods, the state government informed on Saturday.