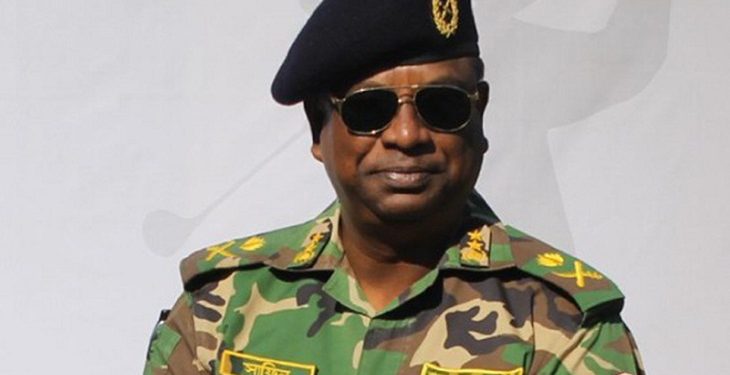 “This (NRC) is a completely internal affair of Indian government. I have no comment on this because we are border guarding professional forces in the uniform, and these are all political issues,” Islam said.

He said this in New Delhi one being asked how the BGB will deal with the new situation if large number of Bangladeshi immigrants are identified during NRC exercise.

The BGB Director General, however, said his force will work to deal with the issue as a border guarding force does.

Islam mentioned that the cooperation between the BSF and his force is good and the two forces would continue their work to prevent illegal crossings into India.

India has prepared the NRC in Assam that lists out the names of Indian nationals while leaving out those who have not been able to prove their identity as Indians.

Some 1.9 million people have been left out of the register and there are concerns in Dhaka that Bangladesh could be asked to take these people.

Shahidul Haque had also said that his country was reassured by the explanations given by India that the implementation of the NRC in Assam is an internal matter but added that Dhaka will keep a close eye on developments.