Nothing for northeast in union budget: Congress 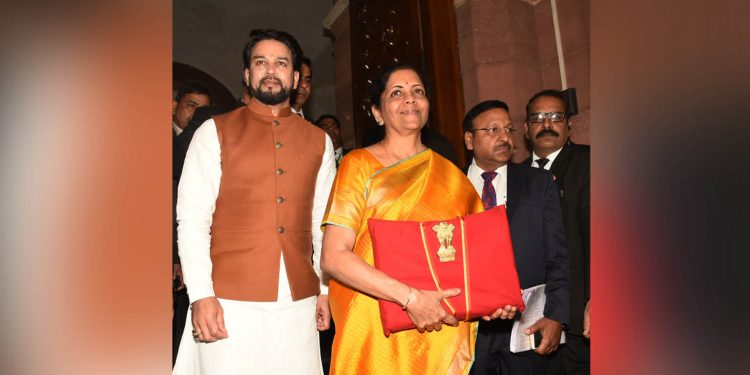 Union finance minister Nirmala Sitaraman on Saturday presented the full budget of the Narendra Modi 2.0 government in the Lok Sabha.

In the budget, she announced that archaeological sites in Sivsagar will be developed as an iconic site.

She also said that 890 km long Sadiya to Dhubri inland waterways will also be developed for the economic development of the region.

Lashing out at the Centre, the Assam Pradesh Congress Committee (APCC), however, said there is nothing in the budget for the northeast.

Talking to Northeast Now, APCC president and Rajya Sabha MP Ripun Bora said, “There is nothing for northeast in the budget.”

“Talks to develop the Sadiya Dhubri inland waterways was going on for a long time. This is totally a negative budget,” Bora reiterated.

“If we talk on all India basis, there is nothing in this budget. The budget failed to address the farmers distress too,” he added.

The Union Budget presented by Sitaraman also said that National Gas Grid to be expanded from 16,200 km to 27,000 km and at the same time reforms to be introduced to deepen gas markets, enable ease of transactions and transparent price recovery.

The budget also announced to launch Krishi UDAN for improving the value realization in North East and tribal districts.

“This will help in improving value realisation of farm & agricultural products, especially in the north-east and tribal districts,” Siraraman said.