Negotiations with ULFA (I) can progress if it shuns sovereignty issue: Assam CM 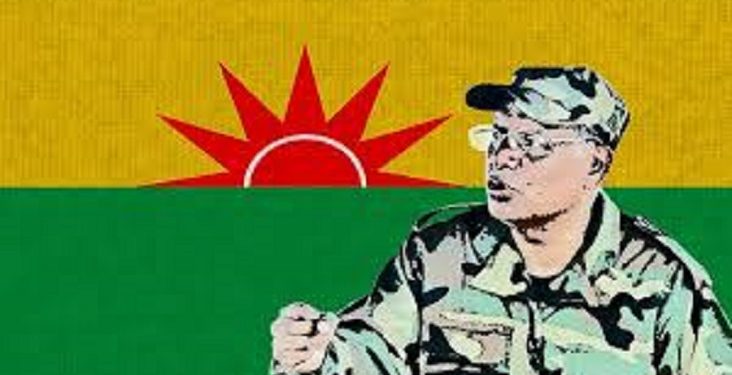 Negotiations with proscribed ULFA (Independent) can progress if it is prepared to shun sovereignty issue, Assam chief minister Himanta Biswa Sarma has said.

“ULFA (I) chief Paresh Barua insists that he will not discuss anything beyond sovereignty but we have taken an oath to protect sovereignty. These two are irreconcilable,” Sarma told a news agency.

The chief minister said that there are many well-intended people who are working on the issue with Paresh Baruah to convince him to discuss something substantial without insisting on (inclusion of) the word, Sarma said.

“The word is not a terminology for us but is solemn and we take oath that it is our duty to protect our sovereignty and not cede an inch of our land. For him also there is a compulsion, so there is a need to arrive at a certain definition which can address the issues of both concerned,” Sarma said.

He said that there is no immediate answer to the problem but it will evolve over time.

“I remain hopeful, though at the same time nothing can be predicted on these issues,” said the CM.

Hours after taking oath as chief minister on May 10, Sarma had appealed to the ULFA (I) chief to come to the negotiation table and resolve the three-decade-old issue.