Identified as Robert Baite and Joy Sing Tisso, the bodies of the two employees were recovered from the floor of the turbine 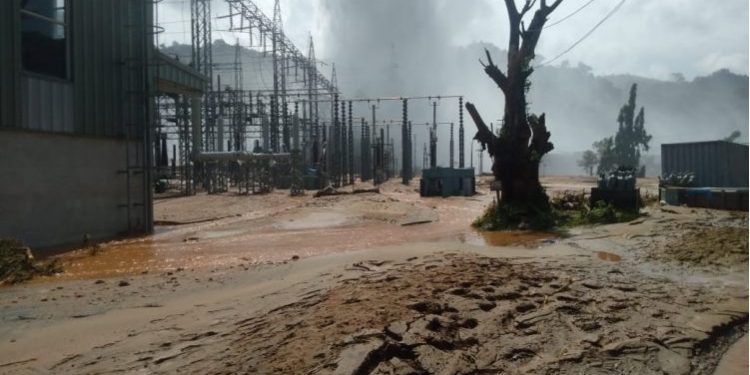 Fifteen days after the tragic water tunnel burst at the NEEPCO-run Kopili Hydel Project in Umrangso, rescuers on Monday recovered bodies of two employees out of four who went missing.

Identified as Robert Baite and Joy Sing Tisso, the bodies of the two employees were recovered from the floor of the turbine.

The pipeline that supplies water to the turbine of the power station got burst on October 7 morning and the heavy force of the water flooded the entire area including the powerhouse, triggering the crisis.

An NDRF team was immediately rushed to the area after the incident.

Sources said that the water supply tunnel carries water about 14000 litres of water per second and water fountain rose up to hundreds of feet to the sky after the burst.

The spillover water also flooded some parts of the Umrangshoo town.

The 275 MW Kopili hydropower project is one of the major power generation company in Assam.

First commissioned in 1976, four stages of the project generate 275 MW of power at present.